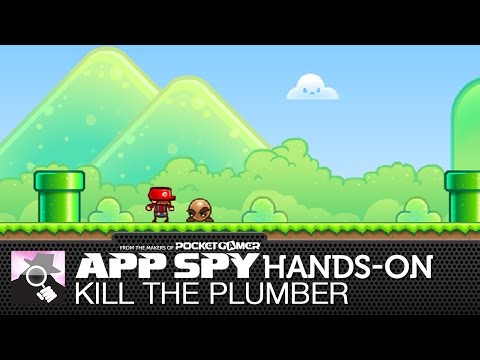 Less than a month after getting rejected from the App Store, it looks like Kill the Plumber might well make it to iOS after all.

Writing on the Touch Arcade forum, the team has said that they're redesigning the lot - right down to the very blocks you jump on.

The team also released a picture of the redesigned plumber, who retains the same colour scheme as Mario but now sports a large beard and a new logo on his hat. 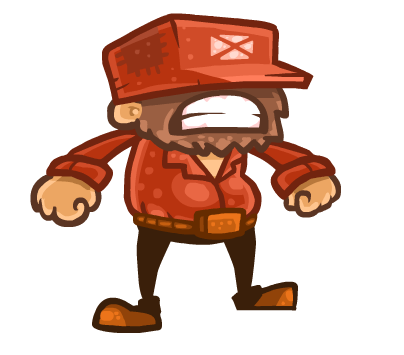 Whether the redesign will be enough to appease Apple is another story, but we sincerely hope so.

The game earned a Silver Award at review and we called it "an inventive and satisfying reverse Mario."