There are no words

In a case of cruel, cruel irony, it looks like someone has ripped off Silver Award-winning reverse-Mario Kill the Plumber.

Called Kill the Maliao, it's rather obviously stolen the sprites and even hand-drawn comic that appeared in Kill the Plumber.

Worse yet, it's been on the Amazon Appstore since before Kill the Plumber even launched, making it look like a more direct rip-off to the untrained eye. 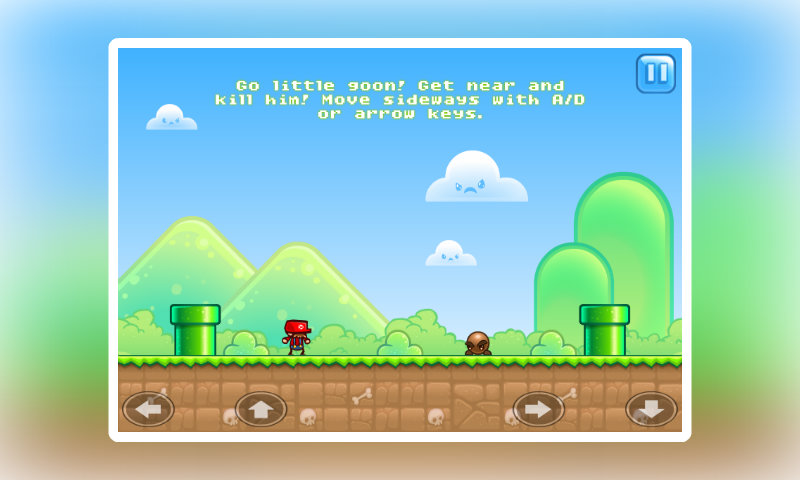 It's yet another blow to the clever original, which is currently undergoing a massive redesign after being rejected from the App Store on copyright grounds.

It's not all bad news, however. Kill the Plumber has just launched on Steam Greenlight, and you can help it get on the service by voting for it.

We recommend that you do, as our reviewer called it an "inventive and satisfying reverse Mario."