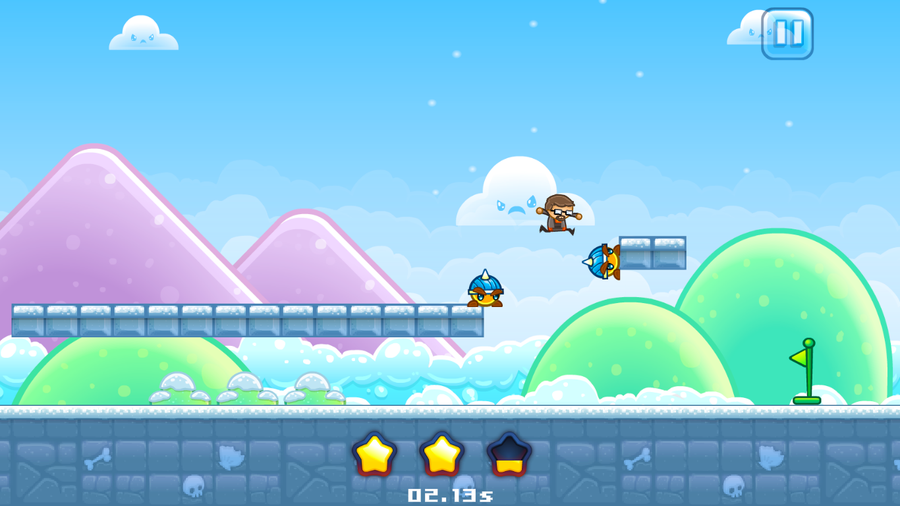 Mario parody game Kill the Plumber - which Apple rejected from the App Store on copyright grounds - is set for a comeback next year.

The game is a reverse platformer, where you play as a variety of enemies who try to stop a video game hero from completing the level. By murdering him. It's funny and innovative.

Which was why it was a shame that Apple blocked the game from hitting iOS devices, saying it "includes content or features that resemble a well-known third-party material, Super Mario Bros". 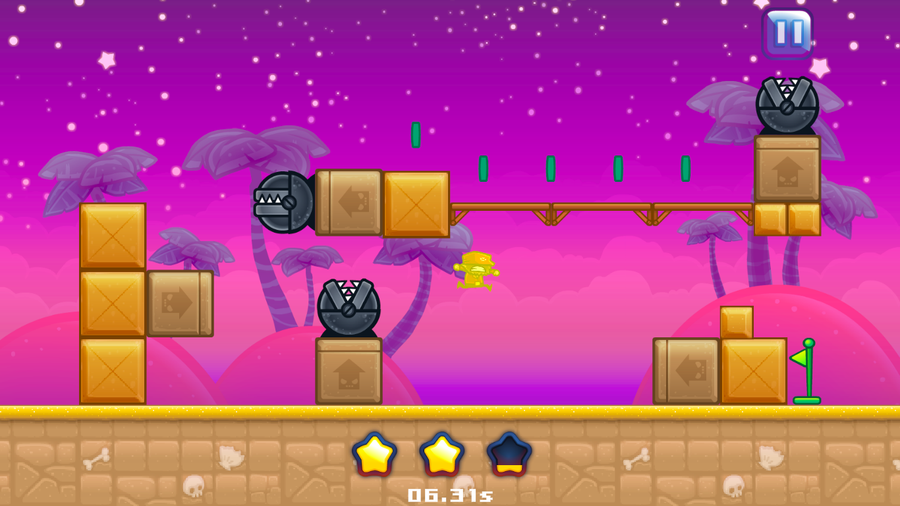 Now, developer Tekitown is trying again - with new art and props, and - most importantly - a redesigned plumber who looks a lot less like Mario. Also, new heroes will appear including dudes based on Solid Snake and Gordon Freeman.

If Apple let's this one in, it will be available sometime in 2016. If not, well at least we can play it on Android and, soon, Steam