What if you took a simple rhythm game and replaced the arrow and button prompts with interactive kung fu fight scenes?

The end result would be the latest from Zen Studios, KickBeat, a high energy beat-matching game set to release this summer on the PS Vita.

Taking its cues from the older, pulp style of Hong Kong martial arts films, KickBeat has enemies surround your character in a circle as they all politely wait for their chance to attack. These attacks come from the four cardinal directions, and players can either press buttons or tap the screen in order to react to them.

Thankfully, KickBeat's style is also borrowed from these old movies.

The graphics are fully-rendered 3D visuals and the fight scenes are an immersive, interactive experience set within the music. A missed cue sees your character take damage, while a well-timed button input will block an enemy’s attack and deliver a stinging counter.

The beat’s the thing

And Zen Studios promises that the hard-hitting soundtrack for KickBeat will be every bit as exciting as the game itself.

Featuring licensed tracks from well-known groups like Pendulum and Marilyn Manson, as well as songs from indie artists Celldweller and Blue Stahli and more obscure talents like electronic music producer Voicians and Taiwanese rapper Shen Yi, the game’s music will not want for energy, either.

KickBeat also features a music analyser that will allow players to create new tracks to fight through from music in their own libraries.

We'll be trying KickBeat out at E3 in two weeks, so check back for our initial impressions. 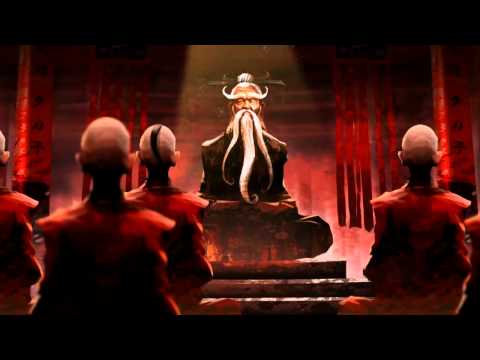