Earlier this week, Niantic revealed that it'd be giving a little love and affection to its oldie-but-goodie AR title Ingress, and will henceforth be naming it Ingress Prime. 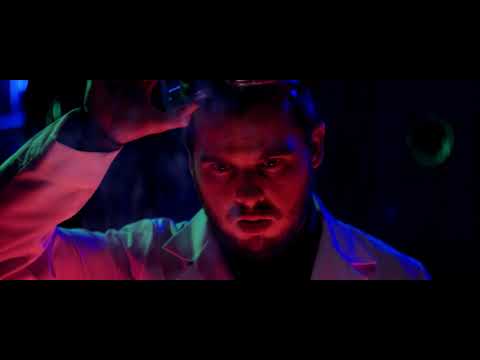 Subscribe to Pocket Gamer on
I know, this is a bit of a throw back. In 2012 Ingress originally arrived on Android with iOS landing a whole two years afterwards in 2014. Come 2018, Ingress Prime will apparently build upon the foundations of their beloved AR debut, and provide an overhauled version which changes... everything. Art style, narrative, and a totally re-designed user interface and sound design.

Set in a unique sci-fi universe hidden in-between the lines of our world, in Ingress you're divided into two factions - The Enlightened and The Resistance. In a show of cool augmented reality and massively multiplayer gameplay, you'll have to work together with your faction members to discover and capture Portals disguised as public art/landmarks in real life.

Though the revamp of the game's coming in 2018, current players will still retain their current progression, level, and items when the update drops.

As for a further tidbit, there's also an anime based on the sci-fi universe of Ingress on the way. Hurrah!