Horizon Chase is an Outrun-inspired racer releasing later this year

Horizon Chase is described as "a love letter to all the fans of 8 and 16 bit racing games".

The colorful environments, sense of speed, twisting courses, and a soundtrack from Barry Leitch, of Turbo Challenge, Top Gear (the SNES game, not the BBC show), and Rush fame, confirms that statement. 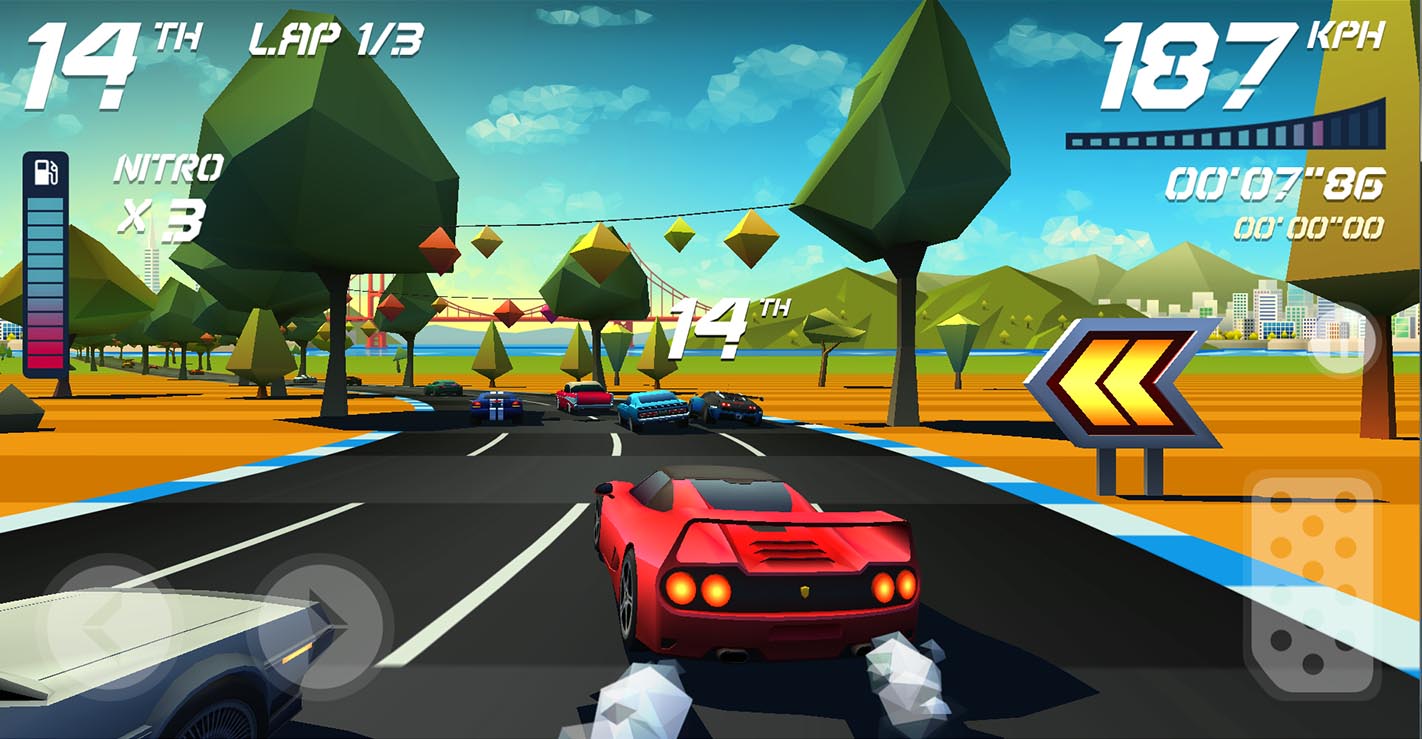 Race through rain-drenched streets, towards sprawling mountain ranges, and across expansive valleys and plains when Horizon Chase releases later this year, first on iOS and later on PC and consoles.