Get your free copy of the surprisingly good Heroes Reborn: Enigma for a limited time

Save some money, save the world

Heroes, as a TV show, wasn't always great. In fact, I would even say that only the first season was worth it. I haven't watched the reboot (Heroes Reborn) that aired last year but seeing that it already got cancelled, I'm guessing it wasn't an amazing series either.

Surprisingly, two games have come out of this reboot and both are quite good. One's for consoles and PC so it won't be our focus but the mobile tie-in, named Heroes Reborn: Enigma is a clever puzzle game in which you use different powers to move through multiple rooms.

It sounds a bit like portal with powers and it wants to be. While it never achieves that level of greatness, it's still a good experience on mobile enhanced with the use of the gorgeous Unreal Engine 4.
Phosphor Games is quite known on mobile too, since it made The Dark Meadow and Horn, two early titles in the App Store's life that pushed the visual boundaries of what we thought was possible at the time.

It's usually available for £3.99 but thanks to a promotion run by IGN, you can get it absolutely free (without even registering) here.

Once you've tried it, you can always come back here and leave your impressions below. 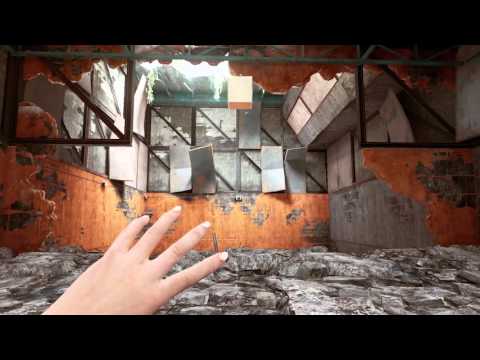