Are your tales incredible though? Oh, they are? Well then.

Nexon and NAT Games announced earlier that their HD hack-and-slash RPG Heroes of Incredible Tales is now available worldwide on iOS and Android. 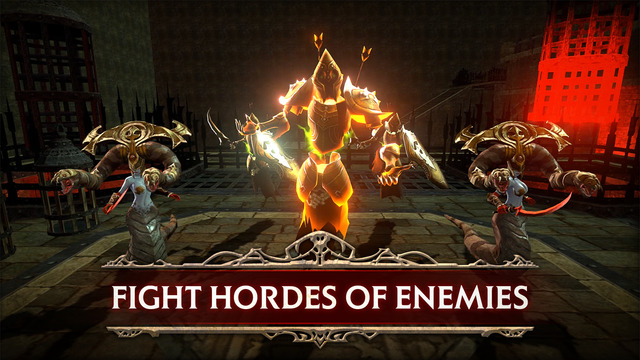 It's all or nothing in Heroes of Incredible Tales as you slice and dice your way through a diverse range of enemies in adventure, single or multiplayer mode. HIT is also faithful to is MMORPG roots as it offers up some real-time multiplayer content in such areas as 3v3 PvP arena, cooperative raids and the chaotic Guild War.

For a free game HIT offers a lot. From its play right down to its detail and visual, it is certainly one not to be missed. Catch it now in the App Store or on Google Play. 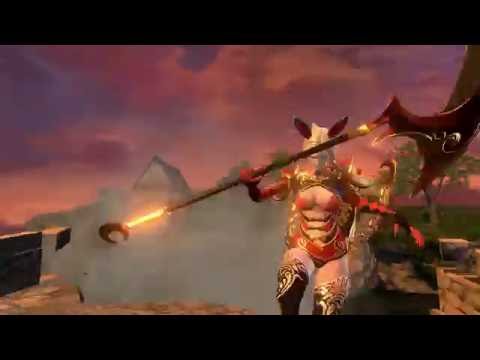 Subscribe to Pocket Gamer on
Next Up :
Rise of Eros is an adult mobile game featuring triple-A graphics, now open for pre-registration