Will it be a HIT?

Heroes of Incredible Tales (HIT) is an MMO that came out last year in Korea. Created by one of the lead designer behind Terra and Lineage II, it's an MMO built from the ground up for mobile.

It's as gorgeous as you might expect then and it's got plenty of features that you should be excited about.

If you've ever played a korean MMO before, you'll know that they love fluid combat systems with plenty of foes around you with big floating numbers and it seems like HIT will deliver that and more.

You'll even be able to face off against your friend in 1vs1 and 6 players battle arenas. 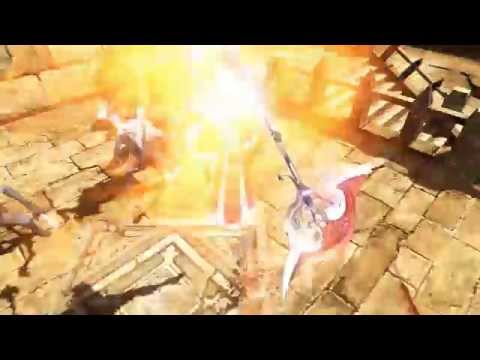 Raids and dungeons are also in and should provide some much needed endgame content that will keep you satiated after finishing the main PvE content.

The game's been a massive success in Korea and we'll have to wait and see if Nexon can replicate it in the west this summer when HIT launches. You can already pre-register for the game here.