While fans may have been disappointed in Natsume's last attempts at reviving the franchise, they're still trying to bring it back to its former glory with a new title called Harvest Moon: Skytree Village. 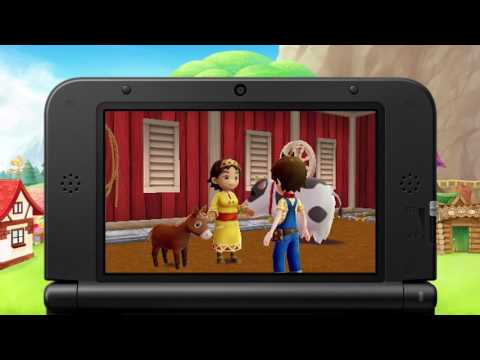 This time, it takes place on Skytree villages that have been deserted for years and it's up to you to restore them. You'll build a farm, cut down trees and mingle with the locals in a brand new storyline. You'll even be able to tame a Poitou donkey for some reason.

It's at least looking decent in that trailer but we'll see if they can bring back the franchise in a big way.