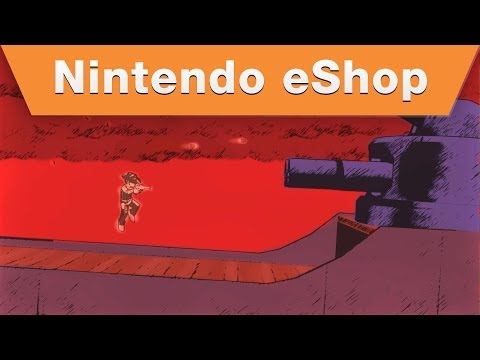 Gunman Clive 2 is heading to the 3DS in the not-too-distant future. And judging by the trailer sitting just above this paragraph, it's looking pretty darn impressive.

Once again you're playing as the titular cowboy, and this time you're shooting your way through samurai, dinosaurs, giant mechs, and hordes of ducks.

According to dev Bertil Horberg, the game will hit 3DS first, before shifting to all the other platforms the original came out on. Which should mean an Android and iOS release sometime this year.

So if you're looking for a hardcore platform blaster where you ride a panda, swing upside down on platforms, and fight giant cowboys, Gunman Clive 2 could be right up your street.

Gunman Clive 2 might be heading to iOS and 'other platforms', out on 3DS this week