In Gunfire Hero, players can expect to dive into fast-paced action as they pick a wide variety of skills and equip their heroes with the right gear to take down their foes. The game features different game modes as well, which include Fast Pursuit, VR Training, Mining Source and more.

For those who are feeling a little bit competitive, the World Championship feature lets players set their base ships and defence towers and put their skills to the test against other like-minded individuals across the globe. 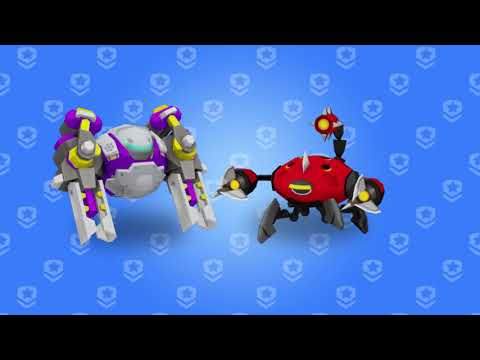 Apart from the heroes, players can also use Titans or mechas with different attack skills. Of course, given the roguelike nature of the game, players can score various new abilities throughout their run to buff up their stats and survivability on the battlefield.

If you're keen on giving the new game a go, you can download Gunfire Hero on the Google Play Store for Android devices in early access. It's a free-to-play game with in-app purchases and in-game ads. You can also head on over to the studio's official website to know more about the roster of titles made by the company, join the community of followers on Facebook to stay updated on all the latest developments, or take a little sneak peek at the embedded clip above to get a feel of the game's mechanics, visuals and vibes.

Are you on the hunt for more similar titles that will put your skills to the test on your mobile devices? Why not take a gander at our list of the best iOS roguelikes?

Next Up :
War of Gama is a blockchain-based MMORPG coming to mobile from Catheon Gaming