Devolver Digital and Nomada Studio’s GRIS is easily one of my favourite games of the last couple years. At its core, it’s an accessible, even basic, platformer which sees you travelling through a gorgeous, dreamlike world full of some of the most striking visuals you’ll see in a game. I can’t really think of anything else that looks quite like it; it’s just stunning.

And, unlike most games that attempt to tackle the subject, GRIS delicately and affectingly explores its player character’s mental health, from her all-time low – barely being able to pick herself up off the ground – through to her gradual recovery. It’s an essential purchase for anyone who’s into slower, melancholic stories, but its recent launch on the App Store poses questions about which version you should be playing.

So what I’m going to do is break it down into a couple smaller questions which should hopefully give you a decent idea of whether the iOS version is for you. 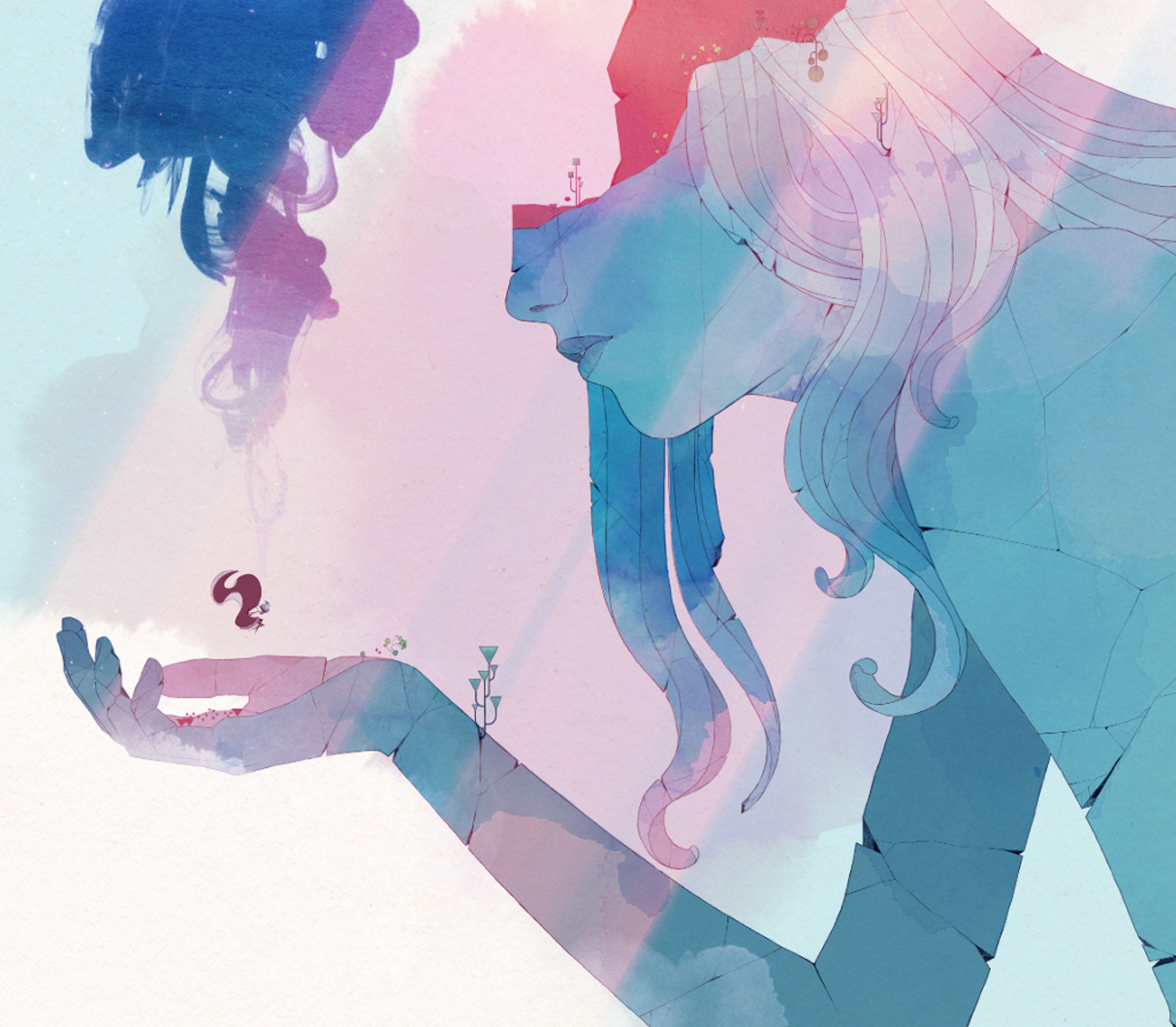 Do the touchscreen controls work well?

For me, this is always the first concern I have about mobile ports of console or PC games. Sometimes, regardless of how much work a developer puts in, touchscreen controls just don’t work well. So I’m thrilled to say that GRIS’s platforming translates quite wonderfully to mobile, with easy, intuitive controls which sidestep ugly on-screen buttons in favour of simple taps and swipes. A lot of this is due to GRIS’s simplicity of design, which has carried over extremely well. 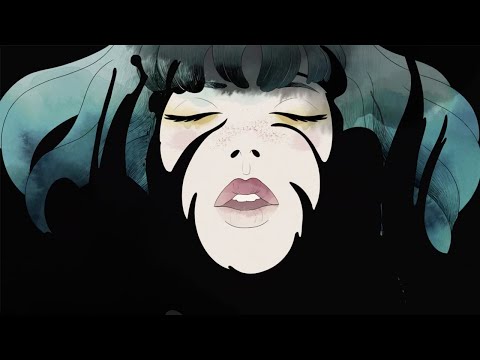 Subscribe to Pocket Gamer on
Does it run well and look good?

Yes, it still looks terrific. It’s easily one of the best-looking games I’ve seen on mobile, and anyone who wants to show off their fancy display should do so using GRIS. The fluid animations are a sight to behold, and I didn’t see a single frame rate judder the entire time I was playing. On a technical level, pretty much everything has been polished to perfection.

Now, that being said, our sister site 148Apps has reported sizeable issues when using a Bluetooth headset and controller. This is currently being investigated by Nomada Studio, so it’s maybe worth waiting for an update if that's how you'd planned to play it.

From my time with the game, I can say that new players are in safe hands with the iOS version. The experience translates surprisingly well to touchscreen devices, and none of the original version’s qualities have been noticeably diminished.