[Update] Great Little War Game 2, the sequel to the Silver Award-winning turn-based shooter, is out right now on iPad and iPhone

Great (Update: It's out on Android too) 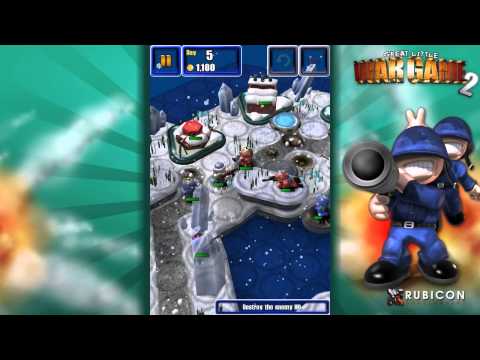 The game has had a few tweaks, including the addition of a smoother control system, and the ability to play the game in portrait if you're into that sort of thing.

There are also replayable objectives, faster mission starts, splash damage, and buildings that you can blow up. A whole raft of minor changes have happened under the bonnet as well.

With a 60 mission campaign, plenty of units and weapons to upgrade and unlock, and no IAPs or adverts flashing up every ten seconds, Great Little War Game 2 is a solid looking package.

Next Up :
Pokemon Go is releasing an exclusive Timed Research through its Pokemon World Championships 2022 Twitch broadcast