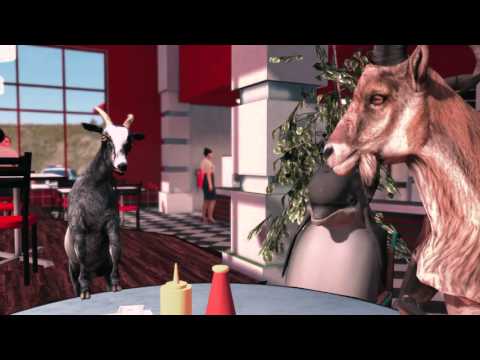 Unfortunately, all the details available on this upcoming DLC are confined to a trailer, which doubles up as a Reservoir Dogs homage.

All that can be said, then, is that this DLC will probably include the new animal characters shown in the trailer.

Those are: a flamingo, a dromedary, a mountain goat, and a dolphin in a wheelchair. You'll notice they all have their derpy faces on (tongues hanging out).

We'll have more info on this DLC once we get it.