[Update] In space, no one can hear you bleat as Goat Simulator goes to space, out now 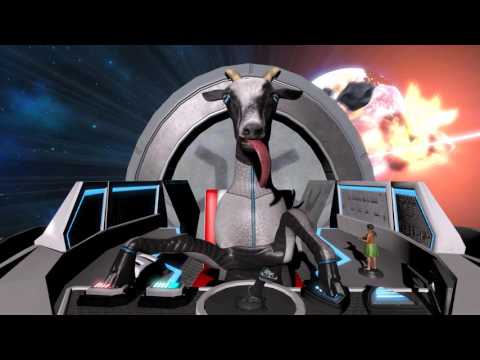 You can spot references to Alien, Mass Effect, No Man's Sky, Portal, Star Trek and more in this trailer as you'll be able to "romance" crew members and even travel through an endless space full of planets. You'll be able to control ships, teleport and even be a bridge commander.

The team is also poking fun at websites like Kickstarter as you'll need to crowdfund your space colony to make "other people pay for it and do all the work".

It's a ridiculous premise that should open up a lot of funny moments and it's scheduled to launch this Thursday for iOS and Android. Generally, even if it's billed as an expansion, these are released as different apps on the different App Stores but we'll let you know when it pops up.