Ghosts of Memories is out now on iOS and Android. It wants to be Monument Valley in everything but tone.

It has the isometric look, the tricky perception-based puzzles, and even the emblematic architecture.

But it's not quite as cheerful a fantasy as Monument Valley.

Instead of guiding a princess it's a "lone wanderer" with an ancient scepter. Your journey is one that aims to free a voice trapped inside this ancient magic staff.

Ghosts of Memories also differs from Monument Valley in that its puzzles involve travelling between two different worlds. 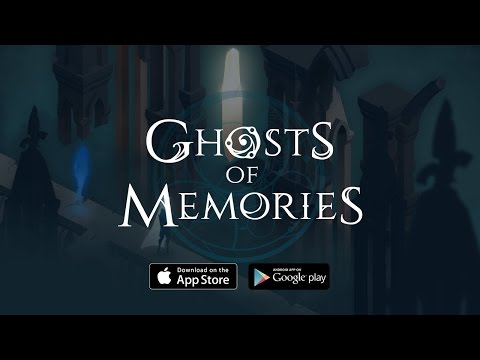 Anyway, we could nitpick the differences until the cows come home, probably.