Blink and you'll miss this trailer for Garbage Pail Kids

Jago Studios has released a super short teaser for its upcoming Garbage Pail Kids game. And when I say it's a teaser, it really is a teaser. It's five seconds long. 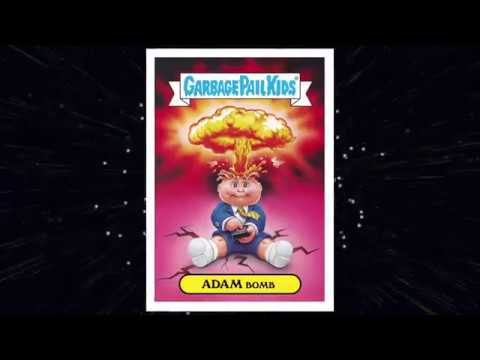 The trailer hints at some of the classic cards that will appear in the game, and very briefly shows some gameplay of the Adam Bomb card throwing fire balls at an opponent's set of cards.

But other than that, there is still very little indication of the game's mechanics, and progression hooks.

For those who are unaware, the Garbage Pail Kids was a collectable card game back in the 80s that depicted Cabbage Patch Kids-style characters in much more gruesome set of circumstances.

Its original publisher, The Topps Company, is working with Jago Stuios to bring the card game to digital devices and a modern audience.

There's no release date for Garbage Pail Kids: The Game yet, but it will be available for both iOS and Android when it launches.

You might get the chance to play Garbage Pail Kids: The Game early

Back from the 80's, Garbage Pail Kids return for a mobile CCG outing