It's been a while, but we're back again on another Thursday with another list of great games from the last week.

We like to keep these lists short and sweet, whittling down the droves-upon-droves of new titles which have launched until we reach a respectable five. Aren't we good to you?

The burning grasp of summer is never the best location from which to gather up five exceptional games, however we have managed it this week. Today, among the selection, we bring you an explosive twist on chess, a multiplayer stick-man brawler and the remake of a cinematic platformer from 1992.

If you're looking to check through some of our previous selections you can do that at our Games of The Week Hub, it's a great way to find games to fill out that empty storage space on your phone. Or, if you like your news in bitesize chunks, delivered straight to your palm then maybe follow us on Twitter.

So, head on through to find out our picks of the best from the last week. Oh, and if you don't agree with our selections then feel free to head over to our comments section and tell us about the games which would have made the cut for you.

First up is Elune, GAMEVIL's turn-based jRPG effort. Elune has you take control of an expanding roster (of up to 200 characters) of heroes who must save multiple dimensions from a great evil. These heroes are split across five classes and each have their own skills, abilities and appearances. Gameplay plays out like a very story driven, PSOne-era jRPG, with players placing a selection of heroes into multiple combat positions and then using them in turn-based combat.

There's a few interesting things going on thanks to the sweeping storyline, however it is the fact that you can combine the individual units to fuse their powers which makes Elune stand out. 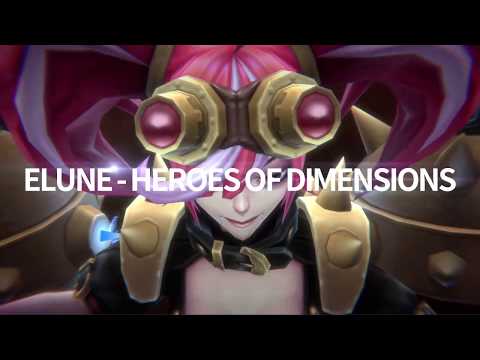 Elune is free to download on App Store and Play Store.

Garena International seem to be cropping up all over the place now, which is nothing but a good thing. They've no fear of crossing over genres and don't dip too heavily into aggressive iAP marketing practices. Their latest game, Garena Speed Drifters, continues their good practices but with the kart racing genre.

Perhaps what is most interesting is that Speed Drifters does manage to innovate quite well within the somewhat rigid Kart Racer space. One of the race modes which you are introduced to early on is 'Team Item Race' in which the players are divided into two teams and can actually pass collected items between each other using a transfer mechanic.

The tutorialisation is, thankfully, over quite quickly and there's enough people currently playing online that once you're out of the realms of possibly-bots the matches all populate quite quickly. Alongside the multiplayer racing there's a campaign mode which is populated by bots, and a meta game based around avatar style. 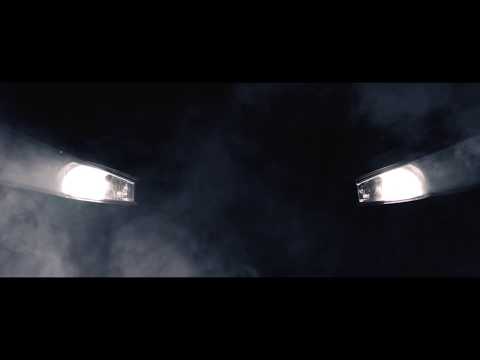 Garena Speed Drifters is currently free to download on the App Store.

If you fancy something a bit more fighty then there's also Stick Fight: The Game Mobile. Landfall Games' outstanding couch-multiplayer fighting game has been brought over to mobile platforms by Mercury Studios (under NetEase Games) and they've done a pretty great job of it.

If you're old enough to remember all of the old, Flash-powered stickman videos and GIFs from the early days of the internet then you'll know exactly what to expect in the game. There's some pretty cool weapons in there, although there has been some strange decisions made regarding renting and buying the power-up skins as iAPs. 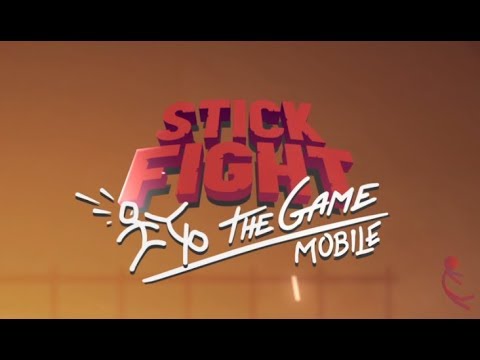 Stick Fight: The Game Mobile is available now for the App Store and Play Store

Abylight have done an amazing job of porting over Heart Machine's Hyper Light Drifter. The action-packed adventure title feels perfect on the touchscreen and the team have also managed to to get it running at an impressive - and probably unnecessary - 120 frames per second. For reference that's over three times the frame rate that the Netflix TV series will be running at.

If you've not dabbled with Hyper Light Drifter then you've been missing out. It combines the feeling of exporation that early Zelda games delivered but with a tough, fast-paced combat system which almost feels like a bullet hell at times. Our reviewer called the Switch version "A beautiful yet punishing action RPG for Switch" before awarding it a gold award. 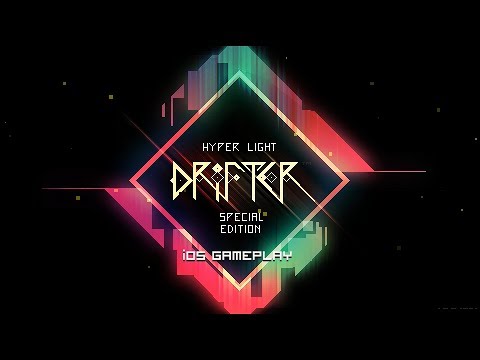 You can grab it over on the App Store or Play Store for (currently) just under £5.

Last, but not least, is Chessplode. It's just launched on iOS and will be coming to Google Play quite soon. It's a free to play twist on Chess with the largest change being the fact that if there isn't a king within the same row of column as a unit when it is eliminated then the entire chain of units is detonated. This means that a traditional chess game could have an entire row wiped within three turns.

The second big change is the unit arrangements. The explosive nature of the game quickly alters the pacing of the game and so to compensate the layout and distribution of the chess pieces become the element of the game which changes between levels.

What these big changes mean is that the King is not just a unit to defend, but it is also integral to defending some of your units from collateral damage — very clever. It also means that the largest 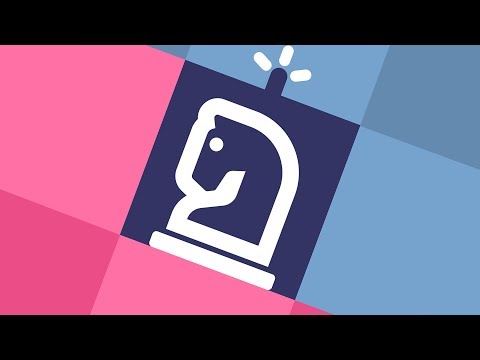 Chessplode is available now, for free, on the App Store