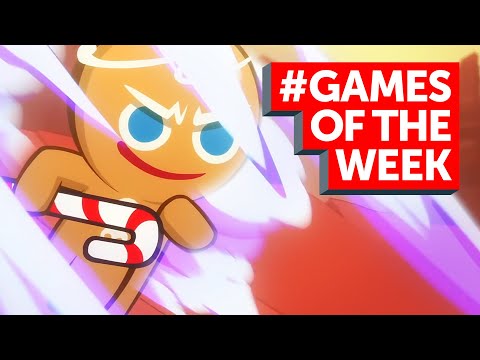 Whether it's root vegetables with a strong parenting instict or cookies with a thirst for war, this week's list of new mobile game releases has something for everyone.

Unfortunately, since this video was published it was announced that launch of Clan N has been delayed for a least a fortnight. The developers would probably say this is down to the numerous complexities of delivering a game through several rigourous submission processes and procedures, though we suspect they just wanted to make the video editor look dumb.

If you want to make him feel better, why not subscribe to the YouTube channel so you can watch him fail week to week in real time.