The rumours were true: Telltale Games is making an officially licensed Game of Thrones saga based on HBO's smash-hit show in 2014.

These rumours were confirmed by Telltale at Spike network's VGX 2013 Game Awards show, and while the official announcement was light on details, it should be enough to get most fans of Westeros excited.

From what Telltale confirmed, there'll be battles in the game, but the series won't place a heavy focus on combat. In other words, expect it to be closer to The Walking Dead than Dynasty Warriors.

Additionally, we're not sure what level of intimacy to expect from the frequently philandering cast of Game of Thrones.

Show host Joel McHale cheekily inquired if there'd be sex scenes in the game, to which Telltale co-founder Kevin Bruner innocently responded, "There are sex scenes on the show?"

Although Telltale didn't specify platforms for Game of Thrones, we're surmising that iOS will be included - but we'll be sure to keep you updated with details as we have them. 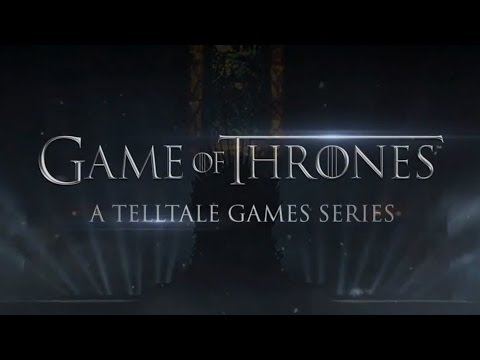