It was one of the last main engines not to support the Switch but GameMaker Studio 2 is finally coming to Nintendo's latest. This engine specializes in 2D games and has been massively used by indie developers as of late.

This means that 2D games like Hotline Miami, Spelunky or Vlambeer's games (including Nuclear Throne) could be coming soon. 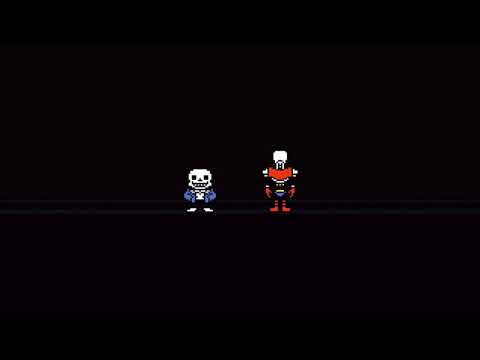 It's also why Undertale is finally coming to Nintendo Switch as announced last night on the latest Nintendo Direct and this should be another amazing news for what has been a non stop barrage of indie greatness.

This will launch later this summer and should be a bit more complicated for legacy GameMaker games but nonetheless it is welcomed by indie devs.