Klingons off the starboard bow

Well, since we've already covered the fantasy end of the board game spectrum, I figured we should push things in the other direction today.

So we're going to have a gander at the three best science fiction board games you can download on the App Store.

So you want to play Talisman, but you can't be bothered with all the swords and sorcery nonsense? Then this is the game for you. Set in the grim darkness of GW's far future, during the pivotal conflict that drives the story of all the 40K universe.

It's basically the same game underneath, with a few new ideas tossed in to make things more thematically sensible. And it's a whole bunch of fun. 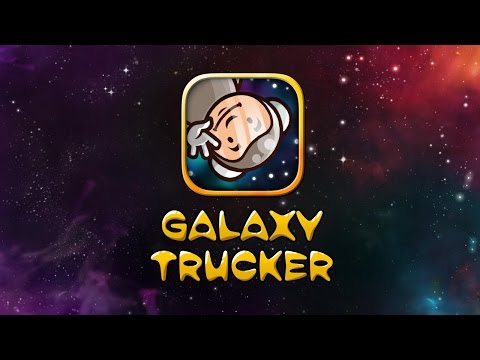 Subscribe to Pocket Gamer on
A wonderful game about building up a space trucking business. Like, literally building it up. You need to construct your spaceship at the start of every game, grabbing cards from a deck and squishing them together.

Then you fly off on missions, trying to deposit cargo and hoping against hope that you've got all the bits you need to not suffocate in the bleak nothingness of the big black. But, you know, way more fun than that sounds.

A deck-building game that's all about creating your own galactic empire. Head out into space, and take on either real players or the AI in card-based battles to the death. Or at least until someone wins. You don't have to die.

It's huge, it's compelling, and if you want to play a card game that's not all magic spells and goblins, then this is definitely your best bet.