Germany-based Fishlabs will post another Galaxy on Fire 2 - Supernova developer diary on its blog this coming Wednesday (May 2nd), but Pocket Gamer has been given early access to it.

Supernova will task you with collecting several rare gases, which first have to be vaporised using ionisation missiles (check out the exclusive screenshots below), and with extracting ores from asteroids.

Once you've vaporised the rare gases, you have to collect the gas's plasma before it evaporates using a special plasma extractor that's mounted on your ship.

The second new mini-game, Hacking, comes into play when you attempt to land your ship on certain space stations or freighters - basically, you'll have to hack your way into their security systems before you can dock.

To successfully hack a system, you're required to "bring individual patterns" into the correct order before your enemies discover your motives and begin to attack you.

Galaxy on Fire 2 nabbed a Pocket Gamer Silver Award at review, so it's definitely worth picking up. 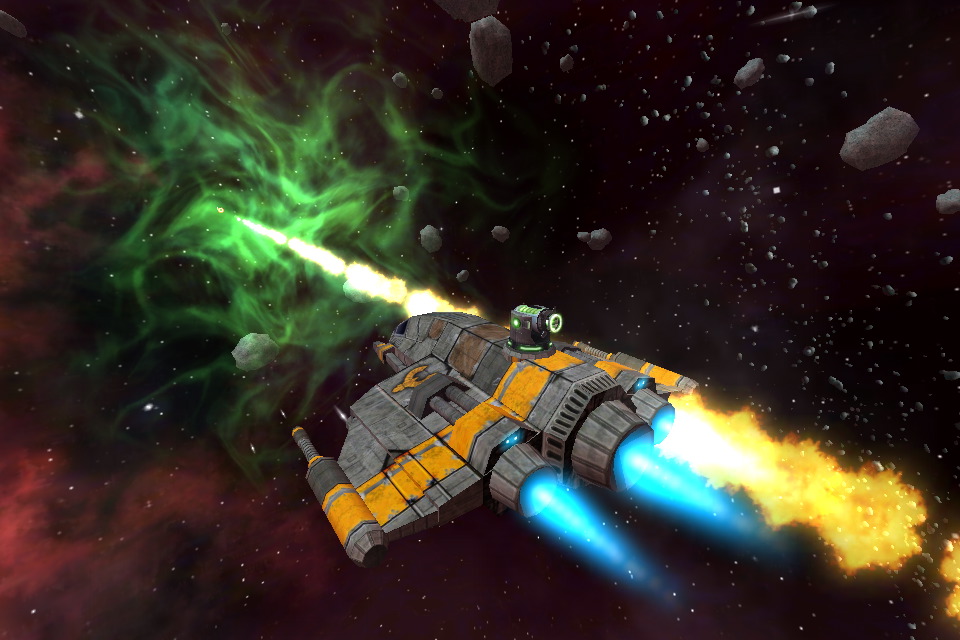 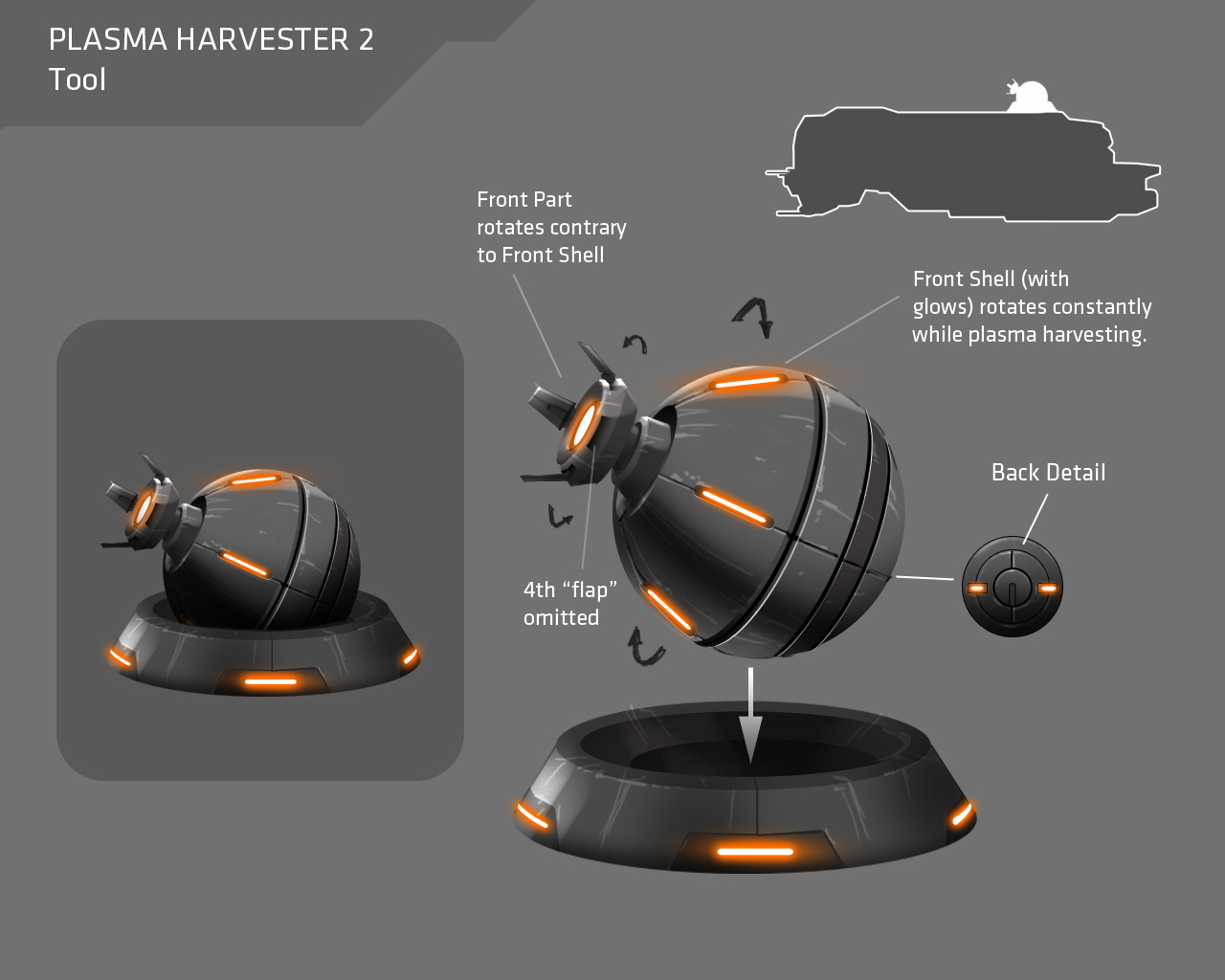