Galaga Tekken wasn't a joke, will be out for iOS on April 30th in Japan 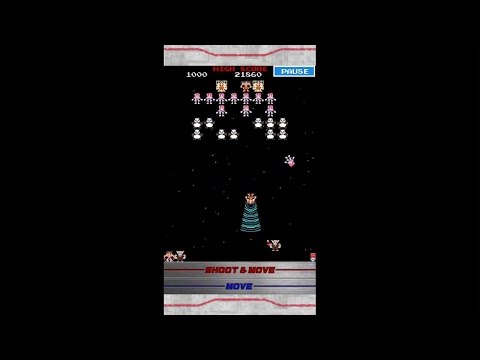 For April Fool's Day this year, Bandai Namco released a video of a crossover of the classic arcade shooter Galaga and the fighting game series Tekken. Turns out that it wasn't a joke.

Yep, Bandai Namco has revealed that Galaga Tekken is a real game. In fact, it will be out for iOS in Japan on April 30th. It'll be free to download to celebrate the 20th anniversary of Tekken.

It's nothing too exciting, in all honesty. It's Galaga as we've always known it: you move across the bottom of the screen and shoot waves of enemies that scroll downwards.

The difference is that you play as Heihachi Mishima instead of a star fighter. And rather than insects, you shoot Panda, Ling Xiaoyu, and other fighters.

Oh, and one of the power-ups you can collect is Pac-Man. When activated, his big yellow face chomps across the screen and eats up all enemies present.

Check it out in the video above in anticipation of its arrival this Thursday (in Japan).

Galaga: Tekken Edition is out now on iOS and Android, and not just in Japan