Funko Pop! Blitz takes a trip through time as it sees the return of the Back to the Future event

Funko Pop! Blitz from N3TWORK is bringing back a themed event from last year based on Back to the Future. The event is available from now until 26th April.

The time-traveling duo Marty and Doc Brown are now available to collect in digital Funko Pop form. There are several versions of these characters to grab, each with their own unique looks such as 1955 Marty with his DIY skateboard, his fresh Marty Future Outfit, and Marty with Glasses as he sports some stylish shades.

Even Einstein, the first time-traveling dog makes an appearance within the collection, and if you manage to collect them all by finding enough plutonium to fuel the DeLorean, you are rewaeded with a digital Funko Pop version of Doc Brown and his handy stopwatch.

For the youngsters out there, Back to the Future was a trilogy of science-fiction comedies from the 1980s that your parents probably grew up with. It starred Michael J. Fox as Marty McFly, a teenager trapped 30 years into the past who must find a way to get back to his own future. He’s aided by Doc Brown played by Christopher Lloyd, the eccentric scientist who builds the time machine out of a DeLorean car. 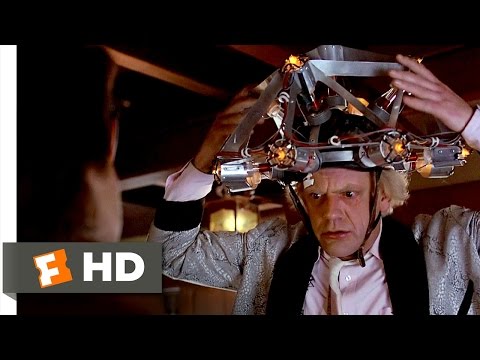 Funko Pop! Blitz is a match-3 puzzler that features Funko Pop versions of iconic characters from different franchises, rotating them on a weekly basis. In addition to Back to the Future, the game has also featured Shrek, The Office, Parks and Recreation, The Princess Bride and Battlestar Galactica among others.

Funko Pop! Blitz is available now from the iOS App Store and the Google Play for Android store, where it is a free to play game containing adverts and in-app purchases.

If you're after more good puzzle games to play on iOS, be sure to read about our faves in this list.
Next Up :
Black Desert Mobile reveals new Drakania class alongside other major updates and announcements