It's Indie Month on Pocket Gamer. Throughout August, we'll be shouting about those small independently made games even more than we normally do. Which is already quite a lot.

Compiling a list of the biggest indie game classics on mobile has gotten me to thinking about my own mobile indie favourites. One game in particular seems to sing out: FTL: Faster Than Light.

The only game Subset Games has brought to mobile to date is now more than four years old, and it doesn't even work with the vast majority of iOS devices on the market. Still, it remains a reference point for me whenever a mobile game of true substance crops up.

Here are some of the reasons why.

Out of this world

The game has you managing the running of a Millennium Falcon-like starship. Given a plan of the ship's layout, it's up to you to balance the power systems, recruit new staff, trade with strange alien races, and engage in brutal ship-to-ship battles.

All the while you're making meaningful decisions. Do you respond to that strange distress call? It could yield you a hefty reward from a grateful alien, or it could be a costly trap. Do you explore the current star system in hope of a big pay day, or warp on in a bid to stay ahead of the approaching evil empire? 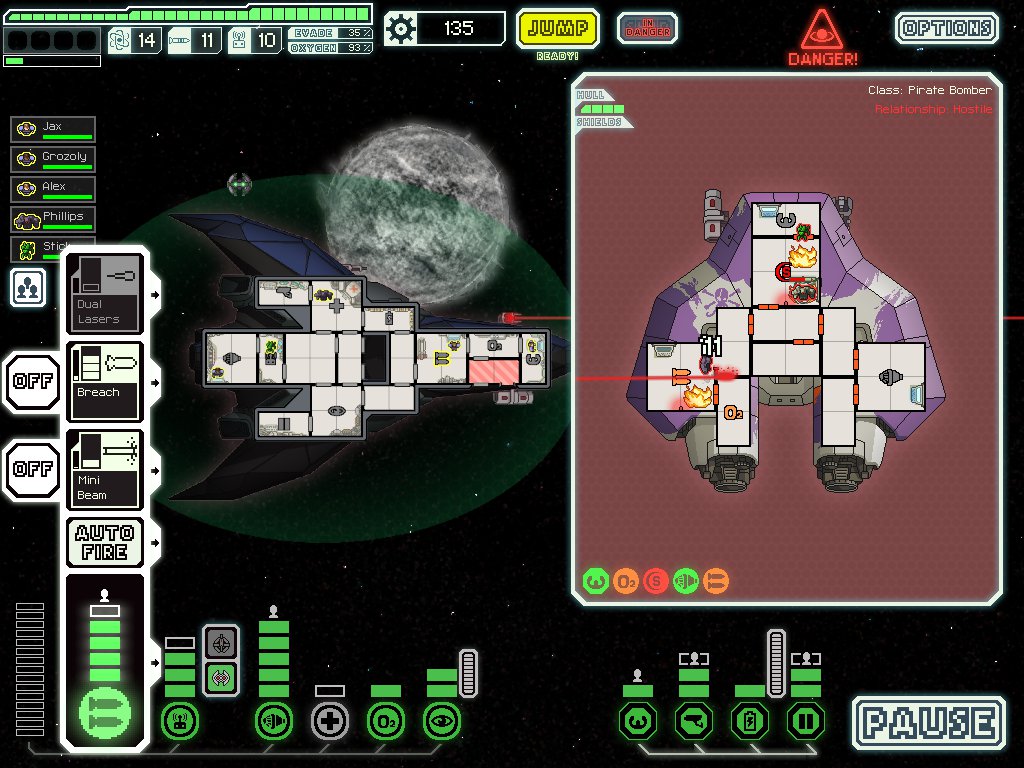 We gave FTL a 9 out of 10 Gold Award when we reviewed it in April 2014, and I'd almost certainly give it the same if I had to review it today. I might even bump it up to a full 10.

Which is pretty amazing when I think about it, because FTL is a strategy-management game with narrative adventure elements. If you were to write a recipe for a game that's guaranteed to leave me cold, it would probably look something like that.

But then, FTL plays by its own set of rules.

It's a paradox, Captain

Strategy and management games are typically slow, laborious things that take ages to get going, but FTL offers an immediately intense and gratifying experience. It'll be minutes at most before you enter your first battle, and those battles are real time and visceral.

Elsewhere, the terms 'narrative adventure' generally means 'passive and remote' to me, but FTL is one of the most frenetically hands-on games on iPad. 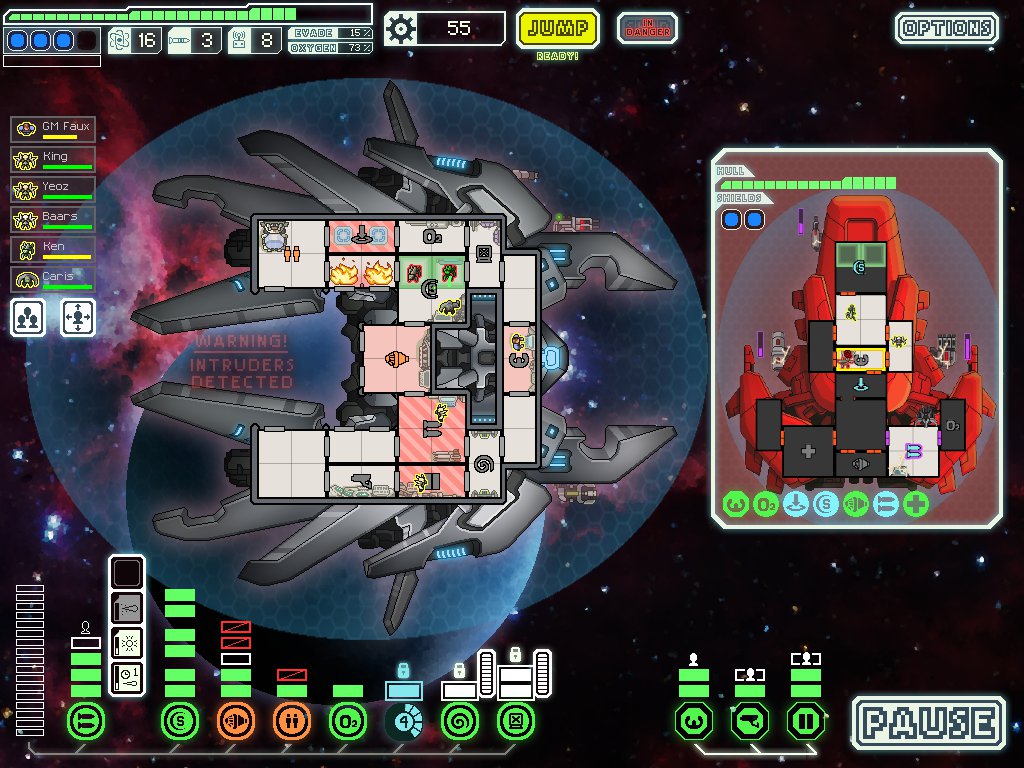 Not iPhone, mind you. This is a game that only works on Apple's tablet, which should really be annoyingly problematic. I barely touch my ageing iPad Air 2 for games these days, as it's been outgunned in almost every way by successive iPhone upgrades.

But I don't pine for an iPhone version of FTL one little bit. It's ambitious brand of starship management utilises every inch of the full-sized iPad display, and I wouldn't compromise the game's immediacy or immersiveness for anything.

One of the other truly impressive things about FTL is that it wasn't designed for mobile (or rather tablet), yet it feels completely at home on your iPad.

PC die-hards might prefer the precision of a good mouse and keyboard set-up, but there's something thrillingly tactile about manipulating your ship's systems with your bare hands. Maybe it was watching Star Trek: The Next Generation as a kid that did it.

Ultimately, if there's a game that justifies splashing out on an iPad in 2018, when Apple's tablet is arguably as inessential as it's even been, it's FTL. Still.