I quite like going to the cinema, but I'm always upset I can't see video game films every time I go. Dr Strangelove? Nonsense. Citizen Kane? More like Citizen Lame. Give me video game movies or give me death, I say.

So, no one is happier than I that Tetris is getting a trilogy of movies, Rovio's Angry Birds has hit the cinemas, and now, finally, confusingly, Fruit Ninja is getting a movie.

I genuinely have no idea what sort of angle that could take - is it a man on the edge, trying to save his family's life by taking out an opposing clan of sentient watermelon ninjas? The mind boggles.

Anyway, here are 5 mobile game movies I'd definitely buy a ticket to see and what shape I think those films might take. Hollywood, you’ve got at least one ticket sale guaranteed for each of these - make them happen..

Canabalt is an endless runner, one of the first for mobile, and it features a sharp-suited man dashing across rooftops to escape a city that's crumbling around him.

You know who looks good in a suit and has some action chops? Michael Fassbender.

Michael Fassbender is trying to escape from a futuristic L.A that’s being destroyed after the now-huge International Space Station breaks up in orbit and comes crashing down on the city.

Michael Fassbender used to be a space-athlete in the future-games before he hurt his knee. Now he’s dark, broody, but still incredibly handsome. He isn't just trying to escape though, he's trying to reach his estranged wife and son so they can all escape together.

Standout Quote: While clutching his wife (and son) as they hang, terrified, from the side of a building, Michael Fassbender's impeccable suit starts to tear. Tears are in Fassbender's eyes. It's the first time he's ever let another person see him cry. "I let you slip through my fingers once. Never again!" he roars. 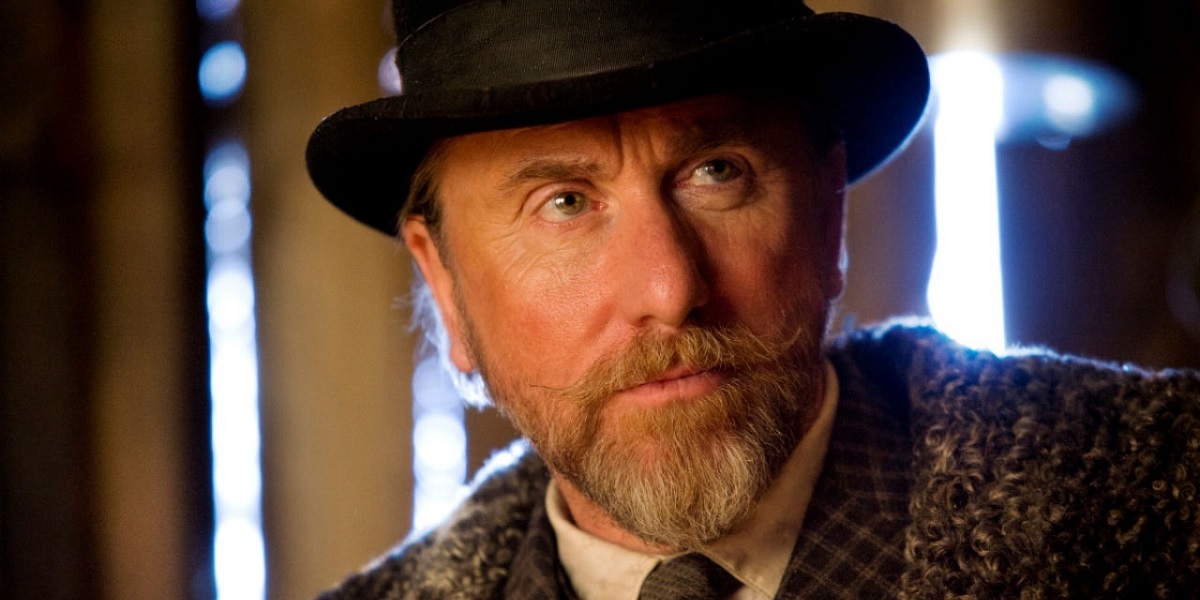 Inkle Studio's award winning 80 Days is a retelling of Around The World in 80 Days from the viewpoint of man-servant Passepartout. Dealing with Fogg's complete buffoonery, you need to ensure he gets around the world in 80 days in a steampunky progressive alternate history version of the world.

This one is a great coming of age film. A smart and resourceful Anthony Mackie would play Passepartout, while Fogg would be Tim Roth, sneering and often drunken, but with a heart of gold that slowly comes to light throughout the film.

As the pair travel around the world they'll slowly see that they're not the stars of this show but just tourists to a world filled with unique and wonderful people. They'll see circuses, laugh in the rain, and just generally be really uplifting.

Standout Quote: Fogg to Passepartout, as they come into port on day 81, limping into harbour aboard a steamliner to the jeers of those waiting for the unsuccessful pair: "But don't you understand Passepartout? The real victory was the friends we made along the way." 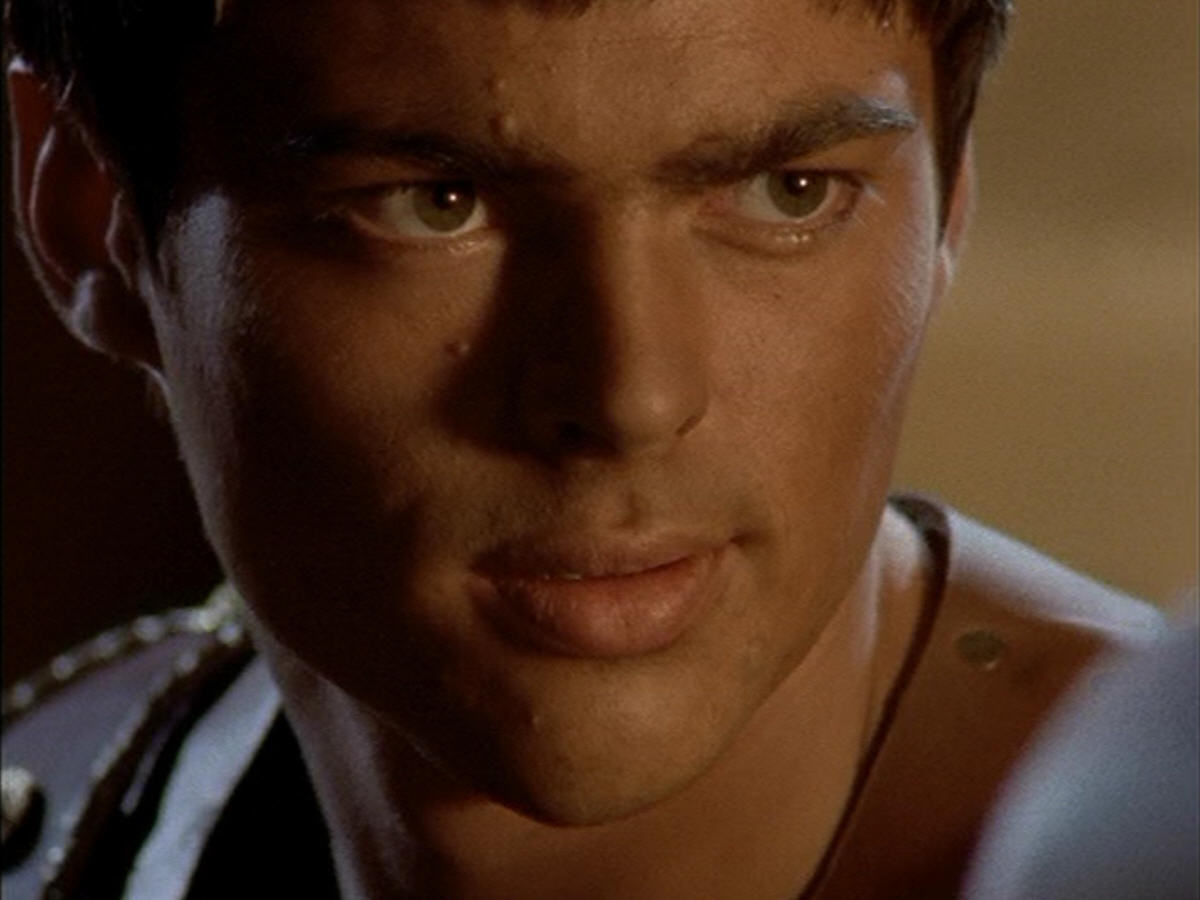 Hoplite is my favourite mobile game, and sees you playing as the titular Greek soldier, plunged into the depths of hell to try and recover the golden fleece.

Hoplite will be celluloid thrash metal. Karl Urban stars as "Hoplite," a cursed soldier doomed to be reborn in hell after his death in battle. After a massive CGI fight scene, Urban's character is killed by a traitorous general from his own side and awakens in hell.

Finding out that the Golden Fleece can return the dead to life, he resolves to get the artifact so he can return to the world of the living and kill the general that wronged him. There's no joy here, no greater motive. Just revenge.

From there, it plays out like The Raid, but in hell. Fast action scenes of a Hoplite using his shield, spear, and sword to cleave through swarms of demons while a pounding soundtrack keeps the tension amped up.

Standout Quote: Nothing. After the opening scene and Urban arriving in hell, there's not a single word of spoken dialogue. 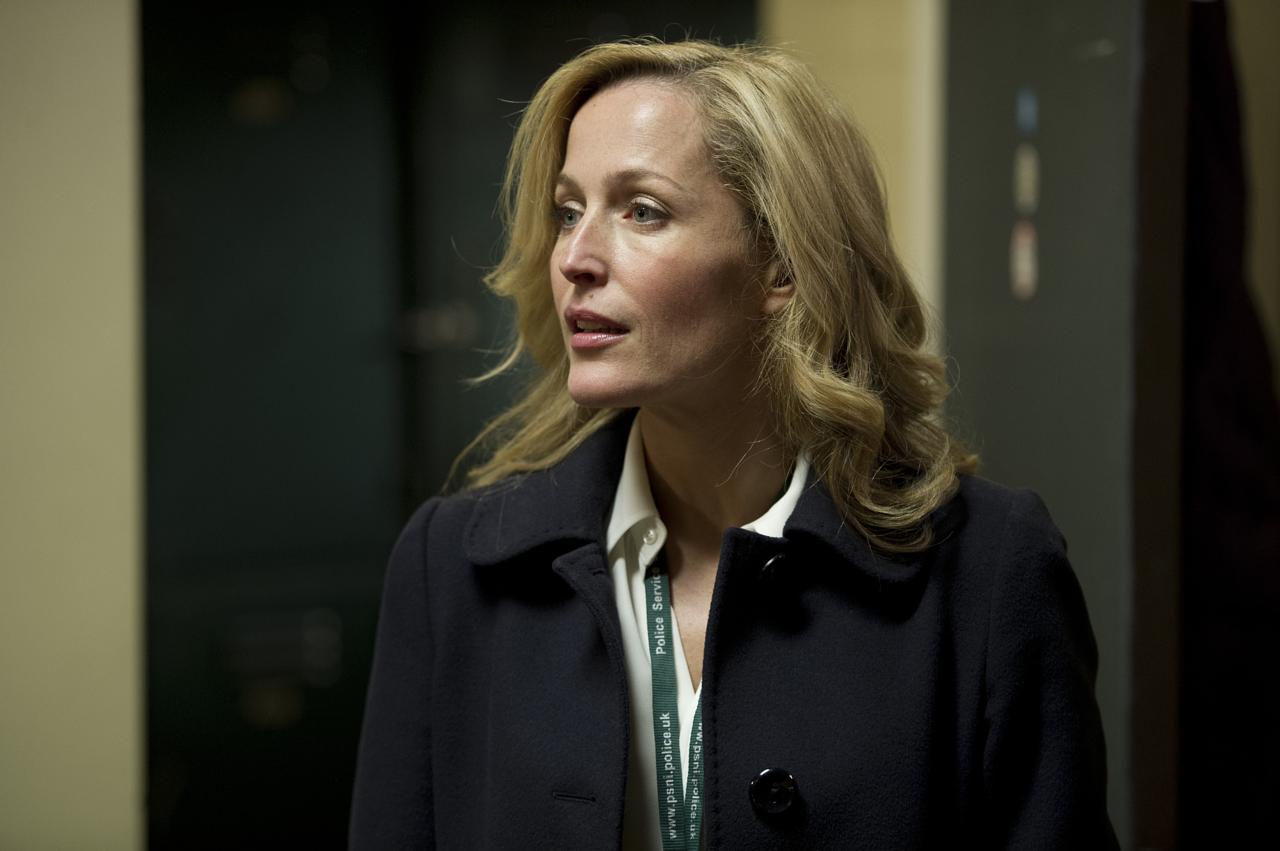 The Room is the premier "escape from the room" title on iOS. It's that simple, if you like room escape puzzles, The Room is your thing.

Picture the opening scene: Gillian Anderson wakes up in a room, a room she designed. It was designed as a prison, completely inescapable from the inside. We don't know why she's locked up in here.

There's an intercom mounted on the wall, through which Oscar Isaacs reveals clues as to why she's trapped, but also tells her that she'll have to escape in 2 hours to get the antidote to a virus “they” have injected her with. The film then plays out in real time.

Now she'll have to compete with Oscar's cruel jabs and the "inescapable" room to survive.

Standout Quote: "There's a hundred different puzzles in this room, no one could solve them all," yells Isaacs during a tense confrontation, his voice crackling over the intercom. "I only need to solve one," says Anderson, calmly, realisation dawning on her face, "how to survive." 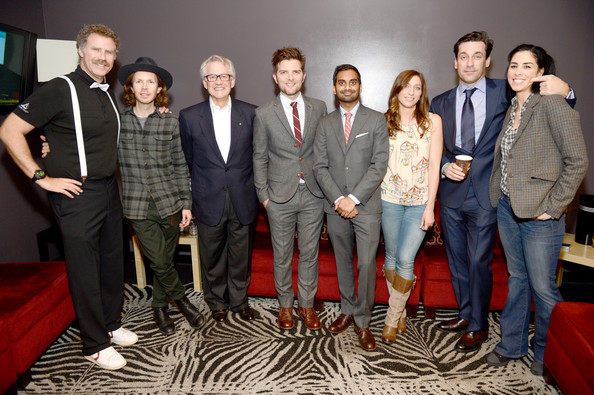 Crossy Road is Frogger for the mobile age, with all of the trappings that involves: unlockable characters, power ups, and global leaderboards…

The movie is standard kids fare. A bunch of cartoonish characters have to find a way to pass the CROSSY ROAD, a boundary between them and their watering hole that’s sprung up while they’ve been hibernating.

They try a variety of madcap schemes to get across the freeway until they discover that, by using all of their animal talents they can actually just dig a tunnel under the CROSSY ROAD to get them to the waterhole.

You'll laugh, you'll cry, you'll learn something new about yourself and everyone you watch it with.

Standout Quote: Horace the Tortoise, voiced by Vinnie Jones, has just slipped and fallen from a tightrope across the freeway. Retreating into his shell, he bounces off of a lorry, somehow twangs back up to the tightrope and snaps it, bringing all of the animals down into the middle of the road.

Being hit by a second lorry, he careens past the other animals and sweeps them all, at the last moment, into the safety of a nearby bush. Lambert, the rabbit voiced by Chelsea Peretti, pokes her head out of the bush and spits out a mouthful of hedge "Back to square one…" she murmurs.