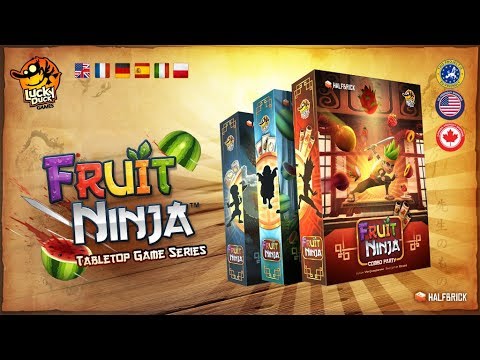 The games are being developed by Lucky Duck, with the help of Fruit Ninja dev Halfbrick. The money raised from the Kickstarter is all going to be poured into the manufacturing of the games themselves.

If any of that sounds like the sort of thing you'd be interested in, head over to Kickstarter right now and hurl some money in Lucky Duck's direction.