It had been quite a while since we were last treated to a bit of news regarding the iPad version of PC turn-based strategy title Frozen Synapse, but indie dev Mode 7 has just released a new video that shows off the forthcoming title's new touch interface.

As you can see for yourself in the video below, moving your soldiers, aiming, navigating maps, and almost everything else in this game is handled by tapping, swiping, or pinching your device's screen.

Unfortunately, we still don't have a price or a release date for this anticipated title, but its developer is hoping that it won't be long until its upcoming title is in beta.

Mode 7 has also reminded us that it's still "considering the possibility" of both Android and smartphone ports of Frozen Synapse. 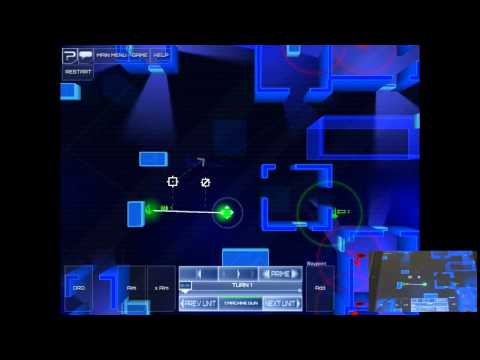 Subscribe to Pocket Gamer on
Next Up :
Super Planet is secretly testing Zio and the Magic Scrolls on Android