The game is cross-play compatible with both its tablet and desktop versions.

Here's a video of Paul Kilduff-Taylor from Mode7 Games demonstrating this... with his cat. 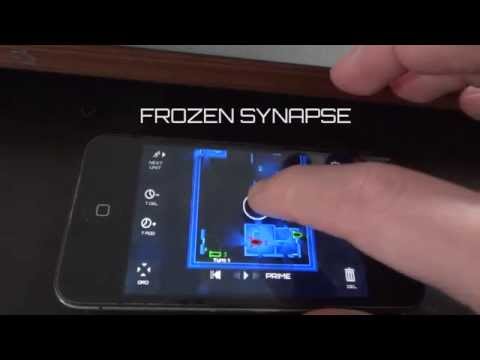 Frozen Synapse earned a Silver Award from us when it launched on mobile in 2013.

Our review of it on iPad called it "a very good port of an excellent strategy game."

Here's hoping it plays just as well on iPhone!

In celebration of its iPhone launch, Frozen Synapse is 88% off on Steam, the Humble Store, and its official website.