It's been a hell of a week for Pocket Gamer, that's for sure. Even ignoring our awesome new site aesthetic, our writers have been working super hard to put up great content for you to dig into over the weekend, and here's another set of releases for you.

Sure, you've already had iOS and Android (yes, they're separate now), but what about Switch titles this week? It may not be Dark Souls: Remastered like last week, but there's a good mix of affordable indie games and slightly pricier titles to keep you busy until our next instalment.

Solve puzzles by telling office workers what to do inside an incredible, human-powered computer. If you've played Human Resource Machine before you'll know roughly what to expect here.

With over 60 levels to puzzle out and a new programming language to get to grips with, it's not going to be an effortless ride to greatness. No, you'll have to actually use your brain to sort your way through this one. If it's too much for you though, you can use hints or even skip levels. We won't judge you…much. 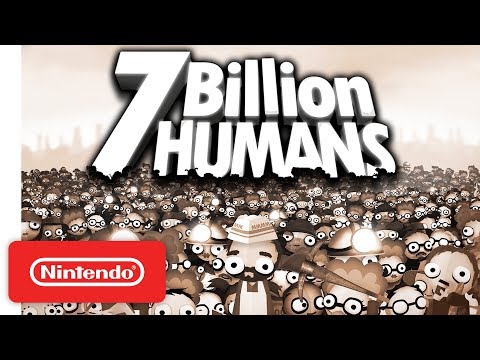 Unless you've actually work as an EMT or worked in an emergency call centre, you're probably not sure how stressful the job can be. In 911 Operator, you get a taste of it as you manage the calls coming in and decide the best action to take.

It's not just a 'help my house is on fire'/'okay, here's a fire engine'-sort of deal, though. You'll be faced with limited emergency service vehicles over a variety of distances, and have to decide when to give medical advice, dispatch help, or even ignore calls if you think they're bogus. I'm already sweating. 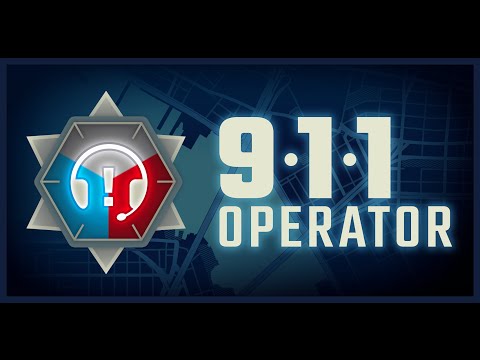 Here's a game you might have heard of before. Remember Slayaway Camp? Well, the wizards are back again with another gruesome sliding puzzler, this time starring Jason Voorhees.

With over 150 levels to get through, plenty of ways to take people out, and an opt-in for gorier animations, this is a super fun puzzler for short or long play sessions. We reviewed it on mobile a little while back, giving it a Silver Award overall for its chin-scratching puzzles and hilarious touches. 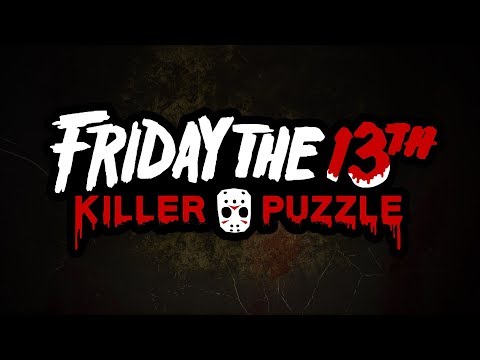 Here's one of the pricier titles this week as familiar Nick stars go head-to-head in another interesting racing game. I mean, we've seen Hello Kitty and a variety of other franchises try to take Mario Kart on, but with characters from shows like Spongebob and Hey Arnold, it's bound to tickle someone up the right way.

Race in four-player local co-op across 24 different tracks in iconic locations, customise your karts just how you like 'em, and have a go at taking your opponents on in the Battle Arena if you're sick of racing. 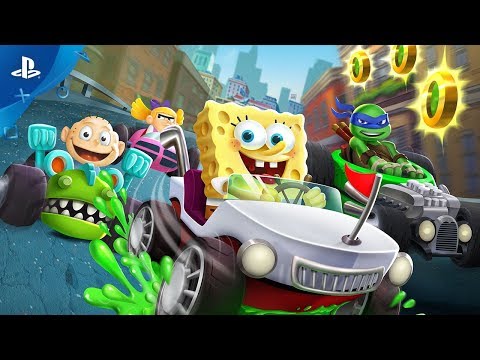 Again, on the meatier side of games this week price-wise, Project Highrise is an intense building simulator where you need to build your dream skyscraper. That sounds simple enough, but don't be fooled. It's not just about the building materials, it's also about what goes on inside its walls when it's done.

Confused? You'll get the hang of it. Whether you're playing in sandbox mode or taking on the scenario challenges in campaign mode, there's tons to do and a lot to think about, so get to it. 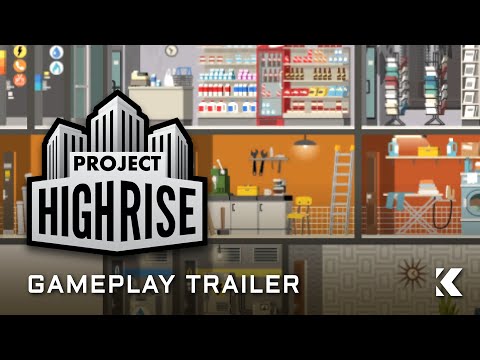 If you're looking for a new platformer to dig into this weekend, this one's not taking any prisoners. Fast-paced, tough, and ideal for speedrunners, Super Hyperactive Ninja's going to need you to pay attention while playing.

After the Shogun stole all the coffee from Kohinomura, you've got a limited amount of time to retrieve it before you fall asleep. Take on the challenge as Kohimaru, the last of the Coffee-Nin, save your fellow villagers, and defeat all those who stand in your way. 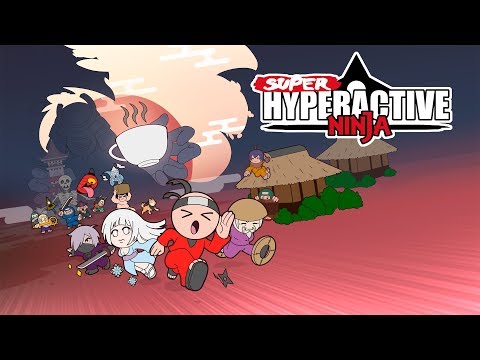 We're not slowing down just yet as Windjammers is yet another fast-paced Switch game out this week. Go head-to-head with an enemy player in this competitive arcade game and throw discs into each other's goals to score points.

You've got five game modes to mess about with, including Infinite and Ranked, and the option to play locally and online for the first time ever. Six environments, six characters, two mini-games, and a whole lot of fun awaits you here. 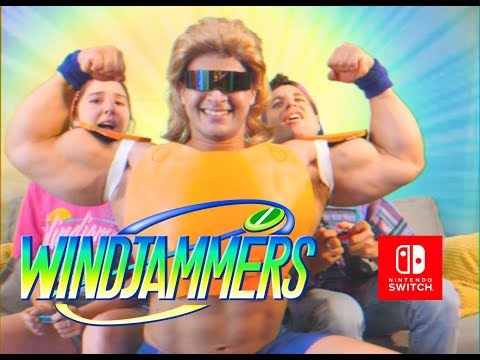 Subscribe to Pocket Gamer on
0/7
Next Up :
Harry Potter: Magic Awakened releases new trailer alongside some more gameplay details

Friday the 13th: Killer Puzzle cheats and tips - Everything you need to kill everyone

Friday the 13th: Killer Puzzle is the next gory puzzler from 'Slayaway Camp' developer