A highly regained colour puzzler when released on iPhone - getting a Pocket Gamer Silver award - The Iconfactory's Frenzic has now been released for DSiWare.

Part of Dutch developer Two Tribes' indie-publishing initiative, it has you filling up the pie-shaped spaces in six empty circles.

The game provides you with a sequence of individual coloured pieces that you have to place in gaps in those circles.

Your goal is to fill as many circles as possible, hopefully in the same colour to gain power-ups such as double points, a slower timer, extra life, or even a nuke that clears space for more pieces. These really boost your score.

Priced at 200 Nintendo Points, Frenzic is out now in Europe and will released in North America on November 29.

You can check out the game's promotion trailer below. 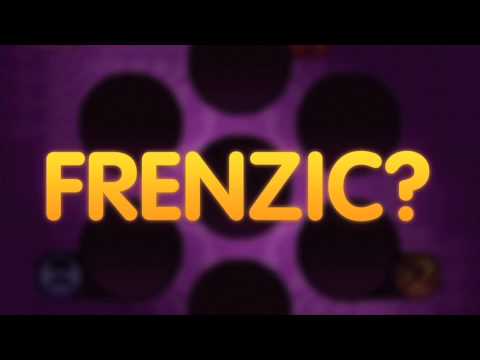