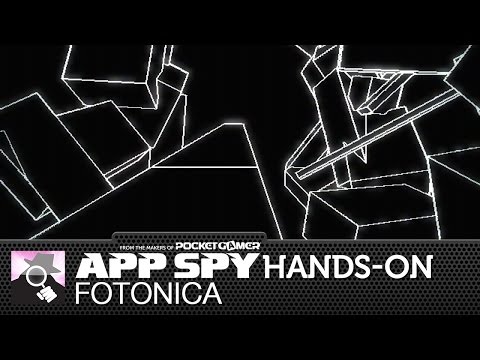 It plays just like the PC version except with added touchscreen controls, of course.

That means you'll be tapping to jump over large chasms at speeds reaching over 140mph to an electronic soundtrack. So, yeah, bring your best reaction times along to this one.

There are level-based challenges through abstract worlds as well as endless modes to tackle. You can also play multiplayer on a single screen, if you have someone close by.

We gave the iOS version of FOTONICA a Silver Award. Our reviewer said that it's "[f]requently savage, but ceaselessly beautiful," adding that "only a nutter would ignore 'Canabalt meets Rez'."

Android Police
Next Up :
The Revolt: Massing is an upcoming RPG based on Hong Kong's Westward comics, now open for pre-registration