Scott Cawthon has released a bunch of new screenshots for his upcoming RPG FNAF World.

New if familiar faces turn up in a bunch of them, including Ball Boy (from the FNAF World Halloween troll game) and The Puppet from Five Nights At Freddy's 2.

There also seems to be a callback to Cawthon's previous game Chipper & Son's Lumber Co. in the form of an enemy called Chop 'N Roll.

Also shown in these images is the game's overworld which, funnily enough, has the same visual style as the mini-games in the Five Nights At Freddy's series.

Oh, and another image reveals a feature known only as "chip selection." By the looks of it, it's how you change a character's abilities, or something similar.

Finally, we can see the party creation screen which shows off most of, if not all of, the playable characters in the game.

All the images are below as taken from the game's IndieDB page. FNAF World is coming out for PC, iOS, and Android in 2016. 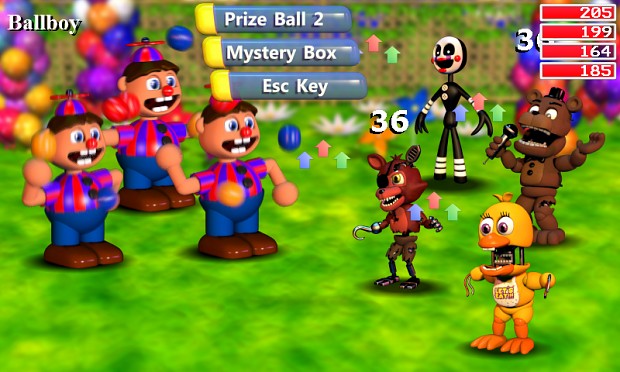 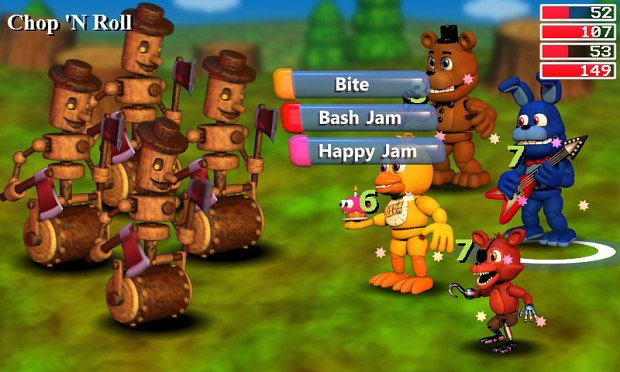 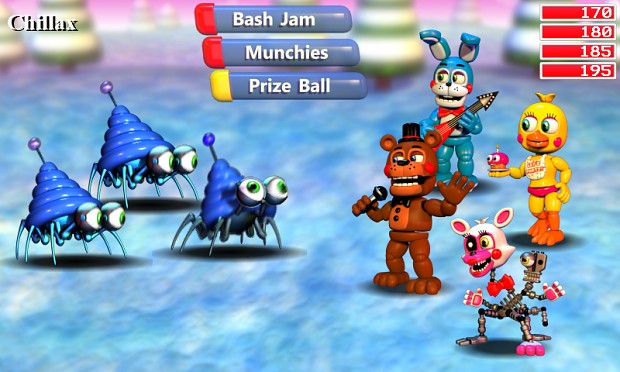 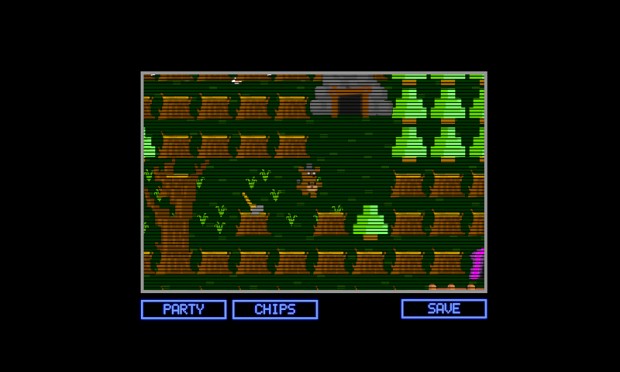 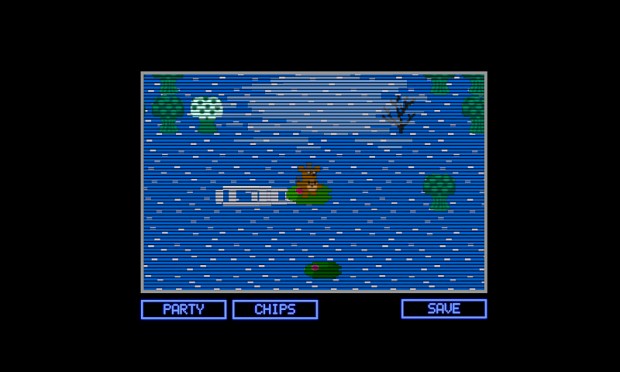 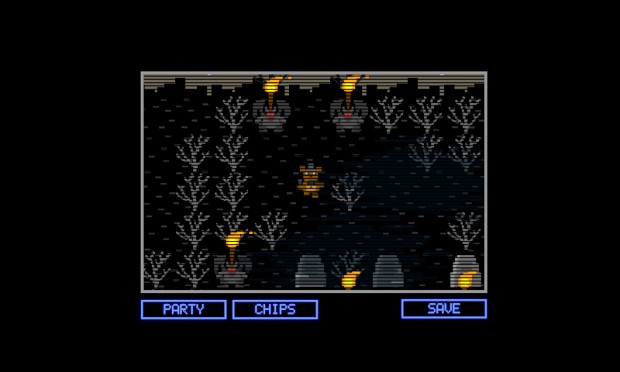 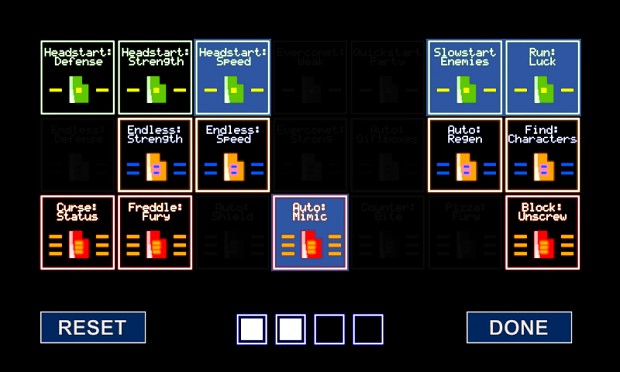 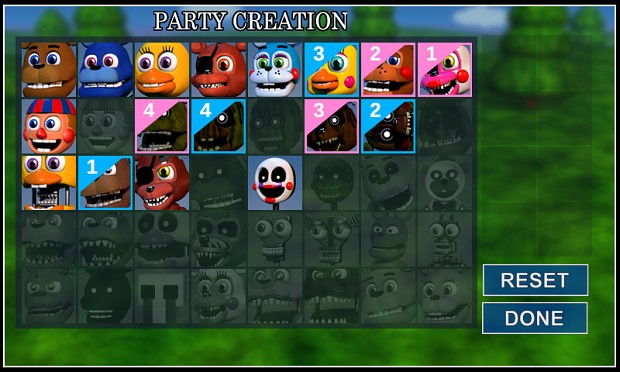