This is a special giveaway though, to celebrate the launch of one of March's finest mobile games.

Float is a meditative experience in which you have to maneuver a flower past a number of different obstacles in a pond. Rather than control the flower directly, you have to tap the water to create ripples that push it along. Tap close to the flower to move it faster.

At review, we thought it was pretty good, giving it a Bronze Award and saying: "Float has a nice idea, but it doesn't quite manage to hold your interest". 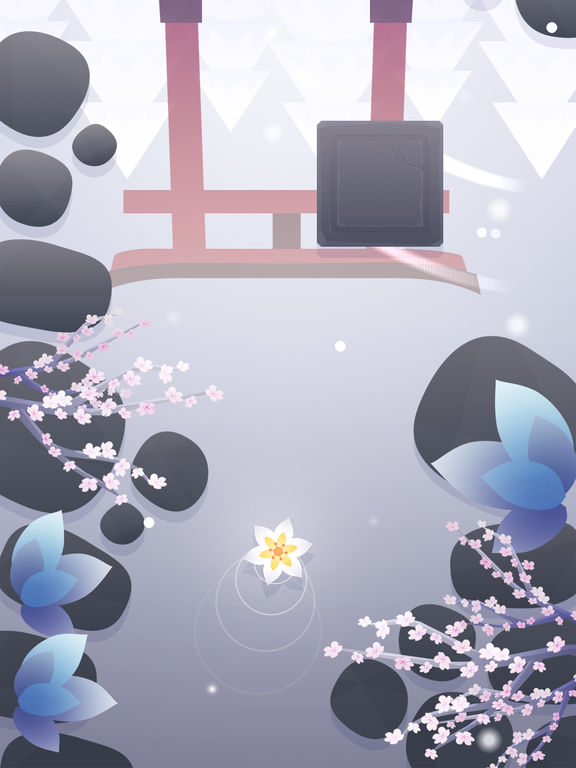 We also host regular community-driven events with them in mind like tournaments, giveaways, and multiplayer evenings.

Float is a peaceful but challenging one-touch game, coming to iOS next month