[Update] Just in time for the new season, a new Powerpuff Girls game appears on iOS and Android

Sugar. Spice. And everything nice.

We recommend that you pick it up if you like original Match-3 games as we said it was "one of the big surprises of the last few weeks" in our review.

The Powerpuff Girls are getting a revival with a new season launching next monday in the US. Just in time for that, Turner has released a new game made by the creators of Attack the Light. 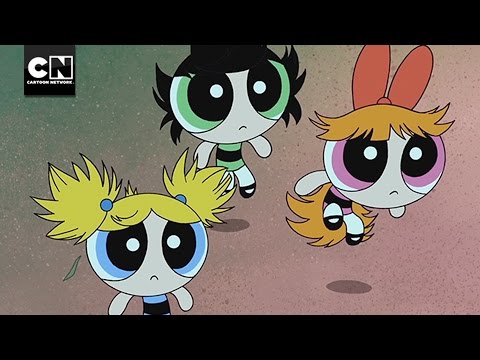 We already had one Powerpuff Girls game on mobile called Powerpuff Girls: Defenders of Townsville and it was a really good RPG. Sadly, it seems like the game has been delisted from the App Store and I can't find it anymore.

In any case, the newest game is called Flipped Out and it's a match-3 featuring an action mode which lets you kick some ennemies butts in real time. You can change between the two modes by re-orienting the device and that's a rather neat gameplay feature. 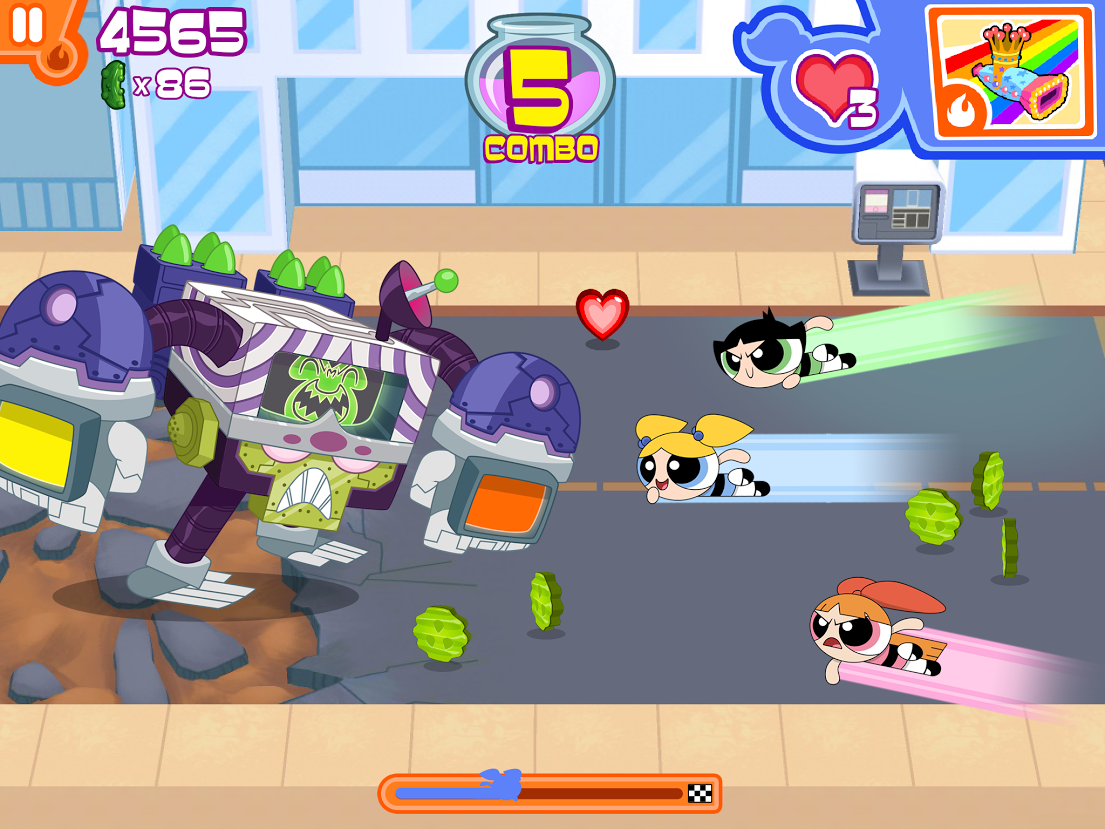 It looks gorgeous and it's actually out now for £2.29.
Next Up :
MLB Perfect Inning 2022 adds in-game content to coincide with MLB rule changes for 2022

Flipped Out - Powerpuff girls powering and puffing and just being amazing