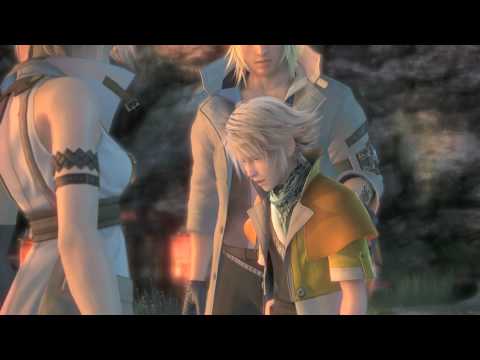 Gamers in Japan can now play Final Fantasy XIII on iOS or Android, thanks to a cloud-based service that streams the game to their phone or tablet.

Like OnLive or PlayStation Now, this monster console RPG is actually being played on a server somewhere in Japan and the footage is sent to your device. In return, you send controller inputs back over the air.

Square Enix recommends that you only play if you're on a wi-fi network and have a stable 3Mbps connection.

Plus, you get a free half an hour trial to see if the game works well on your connection. After that runs out it'll cost you 2000 Yen (about £11 / $16) for unlimited access to the game.

No word on whether this service will be available in the US or Europe. But if it did arrive over here, would you buy a game that's not actually running on your phone?