If you’ve always wanted to play Final Fantasy VIII Remastered on your phone but felt a little iffy about the controls, its latest update might just be what you’ve been waiting for. Now with controller support, the game makes playing on mobile more flexible depending on your control preferences, along with cloud saves and UI customization to make sure your mobile experience is as smooth as ever.

Final Fantasy VIII Remastered first launched in March early this year for both iOS and Android devices. While controller support and cloud saves were promised to players back then, it’s not until six months later that we’d see that promise come to fruition. The new update also brings welcome UI improvements, such as UI help and UI layout customization along with minor fixes and easier controls for Limit Breaks. Players can now switch between touch controls and button controls depending on their play style. 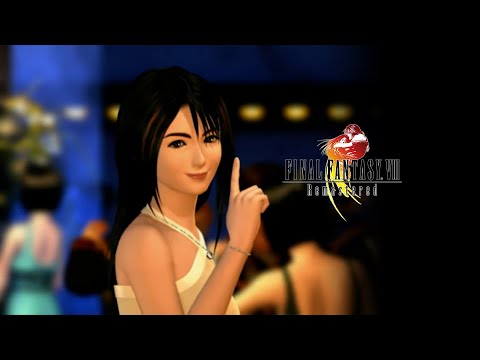 Of course, this new update isn’t as bug-free as one might hope, as apparently, some Chromebooks can’t play the game and therefore can’t let players enjoy the renewed character graphics and the new battle assist. It’s a shame, since that 3x speed mode to make the grind more bearable is pretty appealing, especially on mobile.

Still, this is a huge step when it comes to Square Enix actually listening to players’ feedback. Here’s hoping the rest of the Final Fantasy titles on mobile might soon get the same treatment. If you’re eager to give the new updates a go, you can buy Final Fantasy VIII Remastered from the iOS App Store and the Google Play store for $20.99.

Are you eager to play more JRPGs on your mobile phone? Why not take a look at our list of the top 25 best JRPGs for iOS and get your fill?

Next Up :
Lingo Legend lets you learn languages in a fantasy card battler, out now on Android following earlier iOS launch