Whether you like it or not, football (or soccer if you're weird) is here to stay. If you're unfamiliar with the sport, it's about kicking a ball about and getting paid millions upon millions of pounds to do it.

As you might imagine, thanks to the popularity of rich man's boot (as it used to be called), there are plenty of videogames concerning the doing of the sport. But some of them don't exist yet.

In this week's hot takes, I intend to look at the football games that don't exist, and explain in deep and meaningful terms why they should.

That's because it's World Cup month here at Pocket Gamer, and as an ambassador for the PG brand, it's up to me to make sure everything remains on-message and synergetic. You're right though, I am really spoiling you.

This game would see you waving a scarf around. The more frantically you waved the tattered stretch of cloth, the better your team would do. It's like Rock Band, but it's also giving you an arm workout.

DLC would include the Rattle Shaker expansion, which would sepia tint everything and let you shake one of those football rattles. The outcome and actions would be the same. 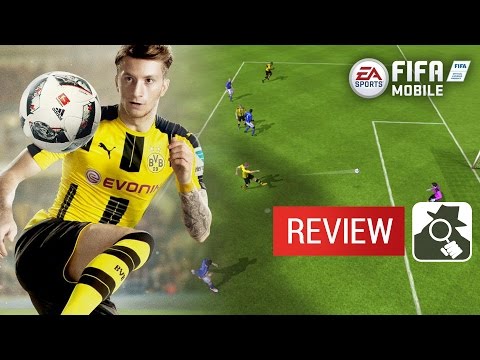 The thing about football fans (or sub-chieftans of the kick clans, as they used to be known) is that they definitely know more about football than the people who are paid to do it. This game would encapsulate that fact.

Imagine a choose your own adventure, but every choice you made was ignored by the people in charge, ultimately leaving you frustrated and impotent because it's not like it used to be, back when the clubs (or colourful man teams, as they used to be called) actually listened to the fans. The twist at the end is that that's never happened.

If you imagine that football is a sweeping epic narrative of betrayal, success, and tragedy, then the referee (or card card bad man, as they used to be called) is the villain of the piece. He's the one that ruins the game by getting things wrong.

In this game, you'd just shout "come on, ref" into your phone. It's an MMO though, with players representing other clubs also shouting the same. Whoever shouts the loudest makes literally no difference to anything. 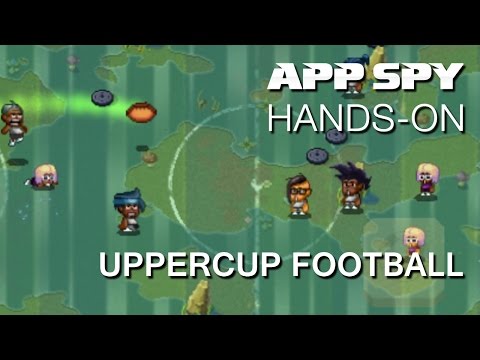 One thing that's rife in football is toxic masculinity. It's a sport that brings out the worst in people, creating tribal distinctions that become so deep routed, since the so-called ideal conceptualised system of the working man has been destroyed by globalisation, that big manly men decide to punch each other.

This game would basically be Tekken, but so heartbreakingly misguided that the whole time you're playing it you're going to be crying. Unless you're a real man, because obviously real men don't cry. They punch other men. Snowflakes would stand at the side going "you hooligan" and ruining everything for the honest men who just want to punch the crap out of each other because of goals.

Branding is rife in football, because there's an incredible amount of money to be made out of exploiting the people who enjoy the sport. This game would see you playing an executive of a mega-conglomerate who's trying to do just that.

Whether you're running a beer company, a tyre company, or a company backed by Russian oligarchs that controls most of the energy supply in Europe, it's up to you to make nonsensical adverts that make people engage with your product.

Essentially this would be a game about how much punishment you could take from other people before you decide that playing football is a really horrid idea and take your ball home. You came here for a fun kick around, but everyone is taking it so seriously.

And no, you're not the best player, but you give it your all. Isn't that enough? We're in a park for heaven's sake, this isn't Old Traffington or one of the other kickboy castles of yore. In the end it'll get too horrible, and you'll take your ball home. That's how you win. By not playing.