Get a kick out of this

The Premier League kicks off again this weekend, which means that football fan's weekends are about to get a whole lot fuller.

That's right, you now have the perfect excuse to don your replica shirts, drink during the day, and cry like a baby when Manchester United fails to win the league again.

Unfortunately, there are gaps and breaks between - and during - games that need to be filled, and we're here to help.

What better place to look than your mobile phone to extend the football experience? Read on to learn which mobile games are like which Premier League clubs. 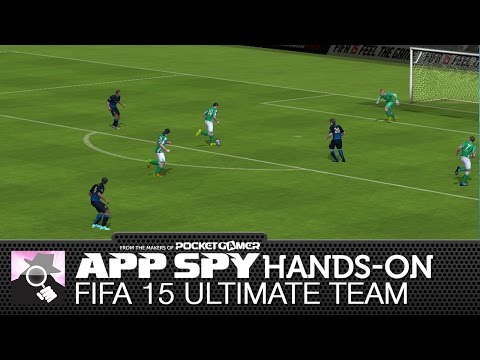 Over the years, FIFA has established itself as the ultimate videogame representation of the sport, and FIFA 15 Ultimate Team carried on the tradition admirably with nifty controls, licensing, and the incredibly addictive Ultimate Team mode.

Over the past couple of years, Chelsea has risen as the Premier League powerhouse, and comfortably won the title last season. Chelsea and FIFA represent the very best the sport has to offer. 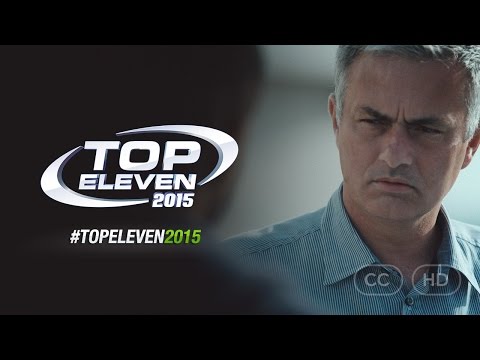 Before 2008, Manchester City had been a mid-table Premier League club since claiming promotion from division one in the early 2000s.

Since being bought out by the Abu Dhabi United Group, Manchester City is now one of the richest clubs in the world, and competes at the top of the table year-on-year.

If you want to emulate Manchester City's success in Top Eleven Be a Soccer Manager, you're going to have to cough up a sizeable portion of your own money to nab the best players at auction. 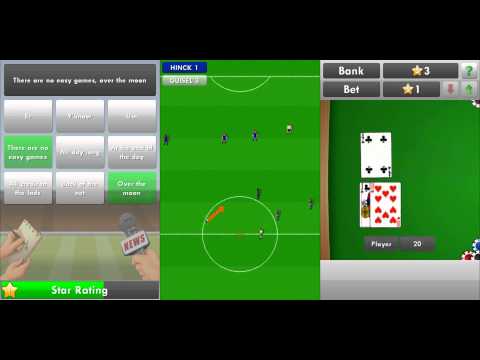 Swansea City is known for playing stylish football while performing well in the Premier League each year - no easy feat.

That's thanks to the excellent management skills of the surprising Gary Monk, a former Swansea player himself.

New Star Soccer is also a very good game, and an incredibly satisfying and addictive experience. Rather than manage a club you manage a player's life and career and get to take control at certain points in matches. 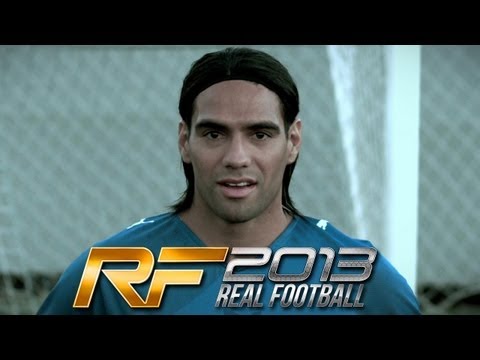 Gameloft decided to challenge Fifa for the mobile football crown and released several Real Football games that offered a decent alternative. However, after Real Football 2013 the pursuit was over and FIFA reigned supreme.

Manchester United, on the other hand, used to win pretty much everything and remains one of the most supported clubs in the entire world.

The past couple of seasons have seen the club fall from grace though and it last won the league in, you guessed it, 2013.

First Touch Soccer 2015 was a genuine surprise this year. It offered a ton of features that Fifa didn't while doing a pretty good impersonation of the fan favourite.

Southampton made a welcome return to the Premier League back in 2012 and hasn't looked back since.

They may not quite be up there with the top four contenders yet but they also spend a fraction per season that the title contenders do. 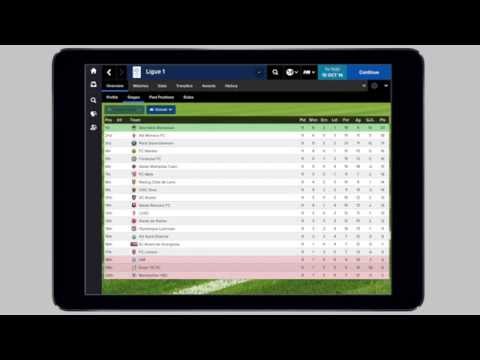 Football Manager as a franchise has built up a fervent fan-following.

Meanwhile, Stoke City may not be known for playing trendy football, but they also rarely fight relegation and get results when needed.

Soccer Physics - Newcastle United - The butt of the joke 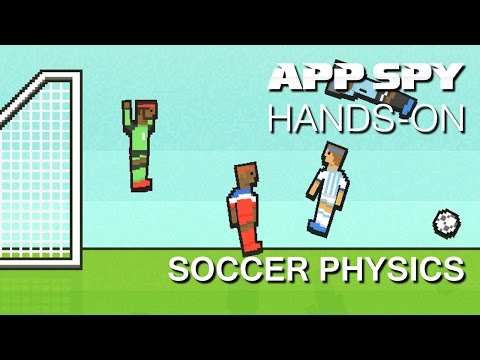 No one is playing Soccer Physics because it's an accurate representation of the sport. It's popular because it's multiplayer, fun, and, most importantly, amusing.

Comparatively, no one is supporting Newcastle United because they play good football.

They do so because it's the only club in the city, it's something to do with friends, and the on and offield antics can be amusing when they're not incredibly frustrating.

On second thought, Soccer Physics is a pretty accurate representation of how NUFC play football.