Whoever said pandas were just cute and cuddly?

Skandivania Games' top-down shooter Feral Fury will shortly be coming to iOS, hopefully sometime later this year. Before that can happen however it's going through another testing phase so eyes up – or down – and see if you want to give it a go. 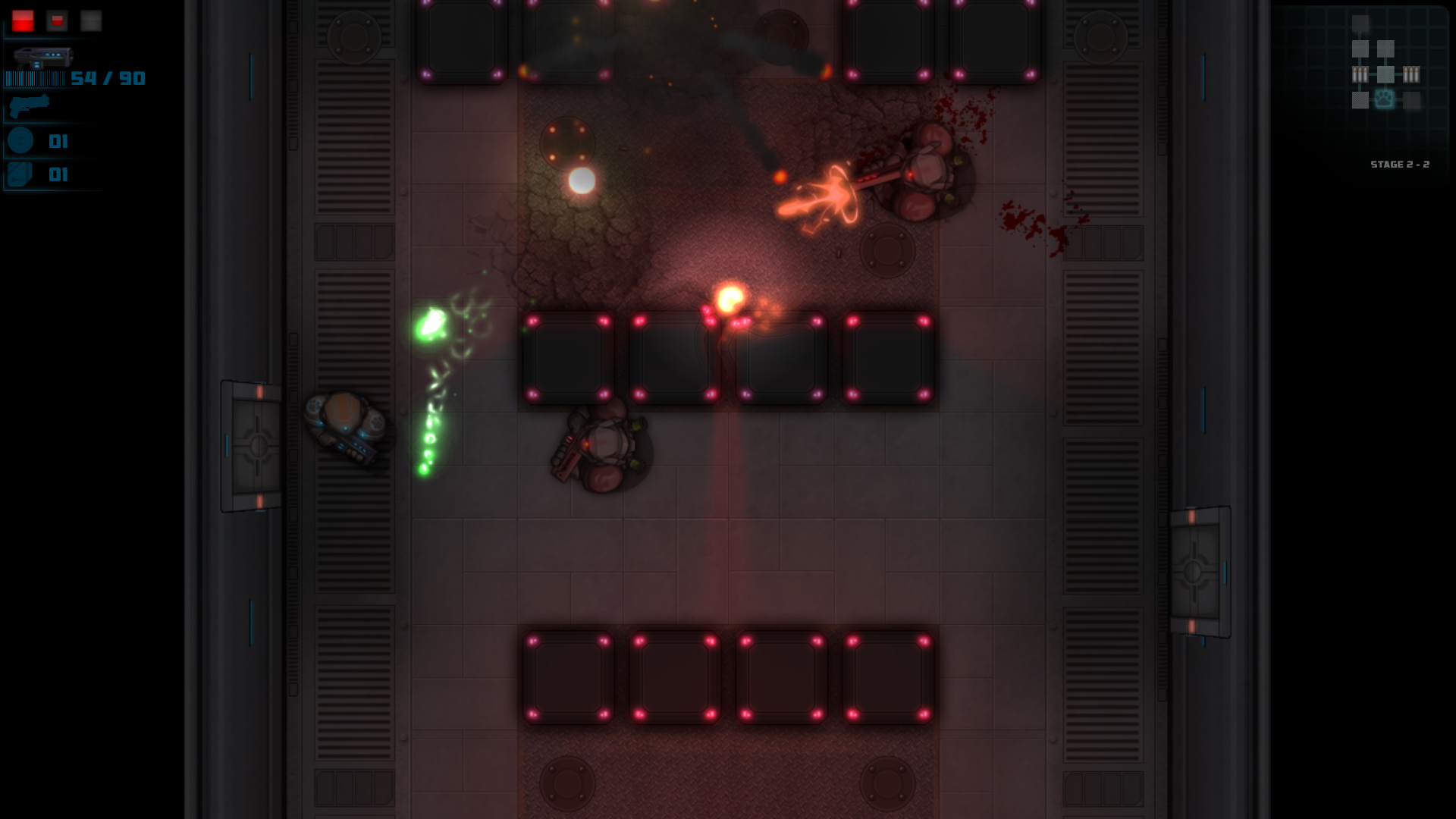 A long, long time ago, humankind perished in the flames of one war too many. Now the Great Panda Empire and the Hellhog Horde are locked in an endless struggle for galactic domination. Feral Fury is a twin-stick shooter rogue-lite with 13 randomly generated stages split into five chapters, and pretty hardcore gameplay.

There are plenty of items to unlock throughout, including armour, weapons, and power-ups. By collecting orbs apparently unlocks and upgrades will be permanent. There will also be secret stages and hidden keys available to unlock special shops and merchants, and once a day you can take part in a Daily Run. These Daily Runs let you take on the leaderboard in a locked seed, having access to only three random items and plagued by one curse.

Though there's no definite date set yet for Feral Fury's release, its beta is currently live so head over to their page to sign up. Until then, we'll keep you updated. 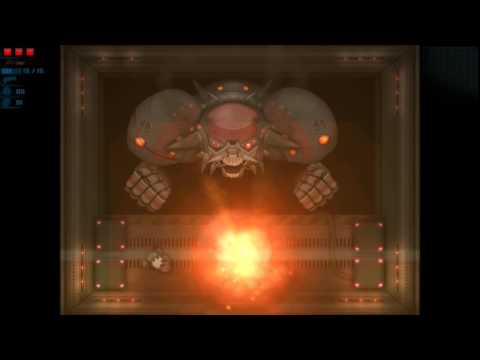 Subscribe to Pocket Gamer on
Next Up :
Aether Gazer an upcoming sci-fi ARPG set in a dystopian future, is releasing this year on mobile

Feral Fury is a top-down dual stick shooter that packs a lot of punch, coming this fall