It's a much livelier day in the games world today folks, and it looks like Feral Fury has had a pretty big update, bringing us new features and making it more accessible to new players. 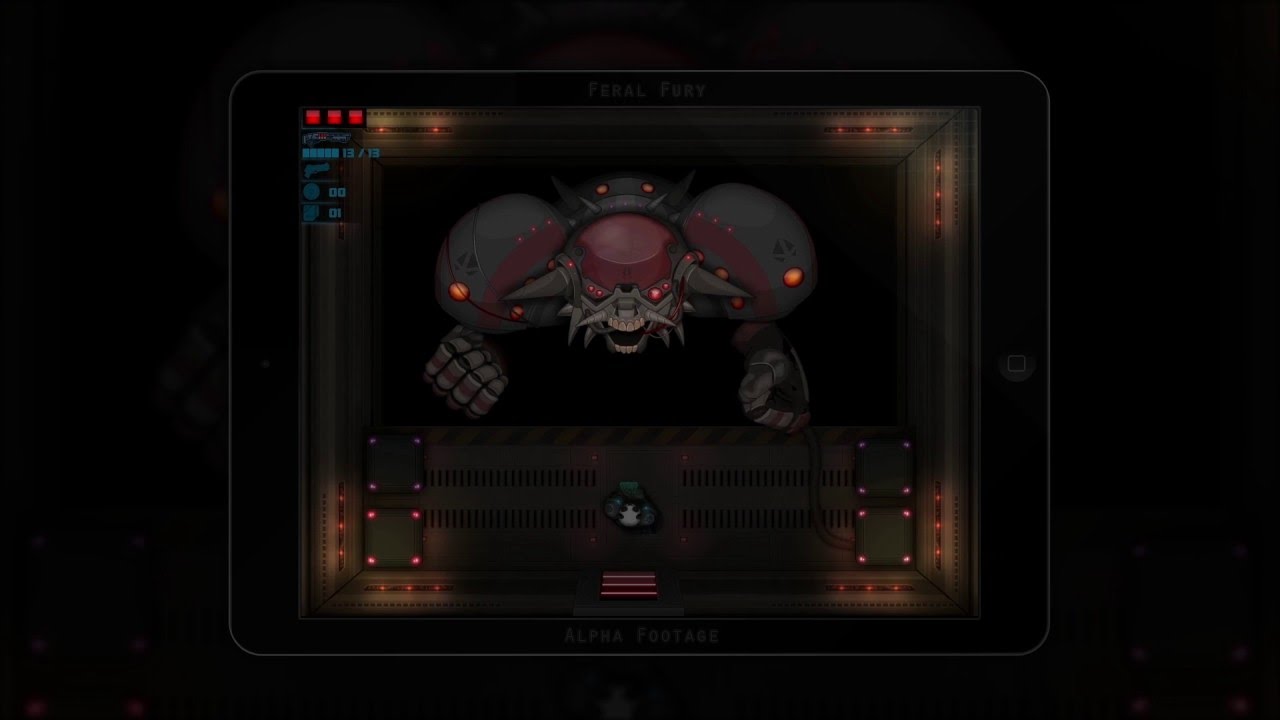 Feral Fury is a top-down shooter/roguelike in which mankind has simply disappeared into thin air, leaving an empire of giant pandas to battle with the Hellhog Horde for galactic domination. Yeah, it's a pretty cool concept.

The most recent update has now added a whopping 60 new items, vending machines, randomised boss encounters, more chests, increased starting HP, a new stage and a new boss, a free item room, destructible crates, a brand new fire effect, and you've got a daily run leaderboard to keep atop of. What? You thought I was kidding about there being plenty of extra stuff?

Skandivania Games has certainly been a busy little bee. Grab the game on the App Store now for £2.99/$3.99. 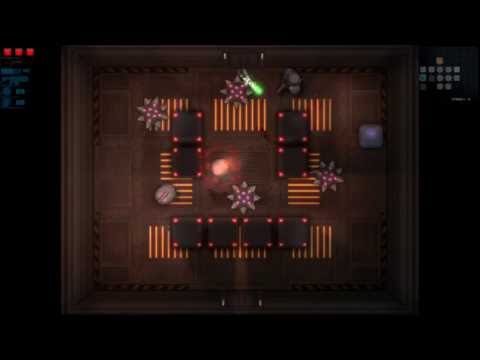 Feral Fury is a top-down dual stick shooter that packs a lot of punch, coming this fall