After its announcement earlier last year, Felis has quite suddenly dropped on iOS, and it's about time too. 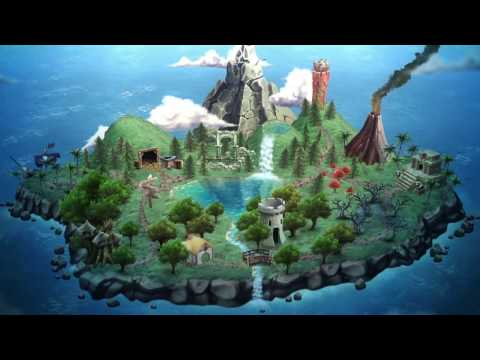 Taking its inspiration from Rayman, Felis has you collecting cats left, right, and centre as you traverse the perilous lands ahead of you. This striking platformer also has an element of bare-knuckle brawling in it as some creatures aren't keen on you stealing away their kitty prisoners.

From giant bats to crowned rats, there are plenty who'll stand in your way. It's up to you to make sure both you and your feline friends make it unharmed to the end of the level.