What we learned from MWC 2018 - Bezels, notches and copycats

Did Mobile World Congress show us the future of phones?

Mobile World Congress has just about wrapped up in Barcelona for another year, supplying the biggest mobile news of 2018 - until Apple gets involved right near the end, at least.

So what did we learn about the the kind of pocket machines we'll be playing games on over the next year and beyond?

Here are a few trends and stand-out announcements from the show floor.

In case it was in any doubt last year, MWC 2018 served as more evidence that smartphone bezels are an endangered species. If they were, you know, alive. It's an inaccurate expression, I admit.

Following in the footsteps of Samsung and Apple, most new phones worth their salt in 2018 will sport massively increased screen-to-body ratios. That means less of the picture frame, more of the picture. 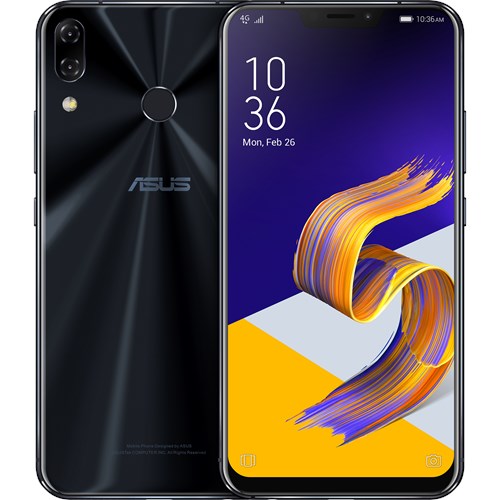 This will result in much bigger displays without an accompanying increase in phone size. Asus was on hand to show off the ZenFone 5 (pictured), which sports a huge 6.2-inch screen in the footprint of a normal 5.5-inch Android phone.

The Nokia 8 Sirocco, meanwhile, adopts Samsung's trick by curving its 5.5-inch screen away to near-nothing.

Of course, the most influential phone right now comes from Apple. Sure enough, at MWC 2018, the iPhone X clon... I mean '-influenced handsets' started to appear.

Chiefly that means the adoption of the X's divisive 'notch' approach, which sees a conspicuous bump protruding in from the top of the screen. You might argue that the first phone to do this was the Essential Phone, but we all know where the inspiration is really coming from here. 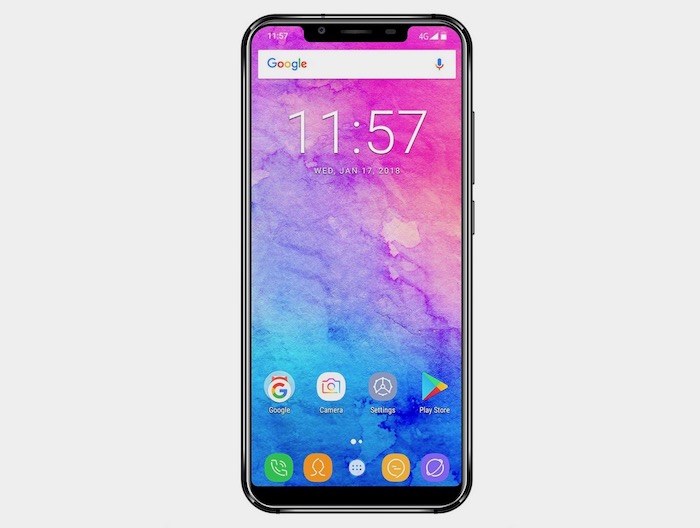 The aforementioned Asus ZenFone 5 was the most high-profile dead ringer for Apple's phone, but there were plenty more from lesser-known brands. Those included the Oukitel U19 (pictured) and U18, the Wiko View 2 Pro, the OTOT V5801, the Ulefone X, the Noa N10 and plenty more.

Something tells us we'll be seeing more before 2018 is out, quite possibly from some of the bigger names in the business.

Let's not beat around the bush here: the Samsung Galaxy S9 (and the larger S9+) was not an Earth-shattering phone announcement. It looks an awful lot like the Samsung Galaxy S8 before it, with a palette change, a shift in fingerprint sensor position, and a camera with a variable aperture the only semi-obvious differences. 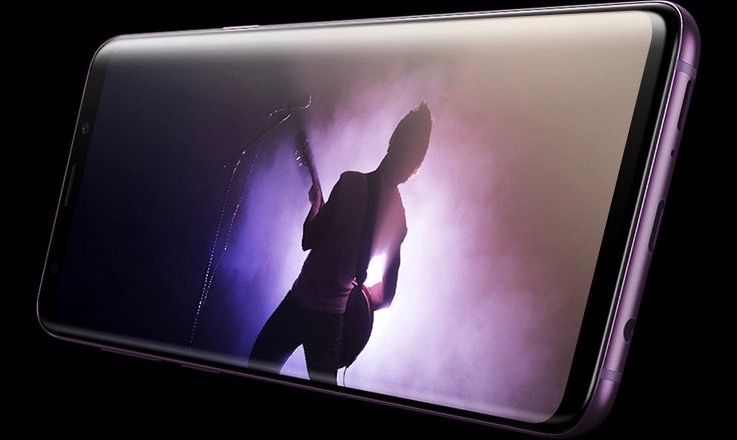 Of course, Apple pulled a similar trick for three years following the launch of the iPhone 6, so Samsung deserves a little slack here. Especially as the Galaxy S9 remains a beautiful-looking phone with top notch specs.

Indeed, the phone's custom Exynos 9810 CPU, pixel-dense 5.8-inch Super AMOLED display and stereo speakers (an easily overlooked first for the series) could help it to challenge the iPhone X as a gaming phone.

The most exciting phone at MWC 2018

So what was the most exciting phone revealed at MWC 2018? We've pretty much discounted the Samsung Galaxy S9 already - it looks great, and it's going to outsell everything bar the latest iPhone, but we've seen it all before.

Sony has a fair shout with the Xperia XZ2, which ditches the company's boxy design language (and not before time) for a more rounded look, pares back the bezels (there's that trend again), and fits it camera that can record 4K HDR video.

But none of that really gets the pulse racing. No, the most exciting phone at MWC 2018 was the Vivo Apex. 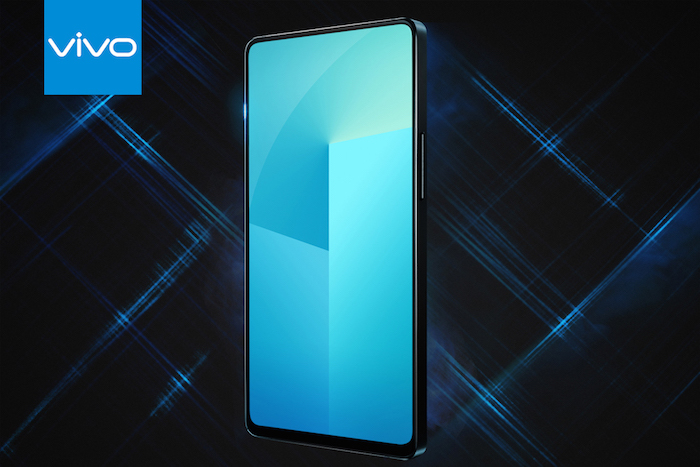 The who and the what-now? The Vivo Apex is a concept phone that packs in a lot of exciting stuff, including the teensiest all-round bezels we've ever seen (a 98% screen-to-body ratio), a pop-out selfie cam (no notch here) and the holy grail for biometric authentication - an under-the-screen fingerprint sensor.

It even uses vibrations for sound so that it doesn't have to fit a speaker.

Of course, this wasn't a proper production phone, but it was the one phone at MWC 2018 that really offered a glimpse of the future.

Next Up :
Why the Razer Edge could be the best device for mobile gaming on Android