...plus more of the latest iPhone releases

It's that time of the week again - time to disturb the nest of the App Stork, the bird with the iPhone gaming obsession. (Are you feeling alright? - ed)

The Stork's particular obsession lies with newly released iPhone games. Each week he scours the Pocket Gamer forums in search of the latest iPhone releases. If you'd like him to pick your game up, make sure you post it in the iPhone and iPod touch developer section.

What does he look for in a good forum post, you ask? Info and screenshots are musts, but trailers and videos are the best way to get his attention.

On with this week's selection.

The App Stork doesn't need to worry about zombie invasions due to his flight advantage over the ambling undead, so he enjoys the occasional zombie shooter. Indeed, Zombie Defense looks right up his alley.

During the daytime, four Texan survivors need to grab as many supplies and weapons as they can before the sun goes down. Then the hordes advance, and your job is to last until morning, at which point you repeat the process. What a life.

Zombie Defense is free to download, with the first three nights available. Extra nights after that will cost you. 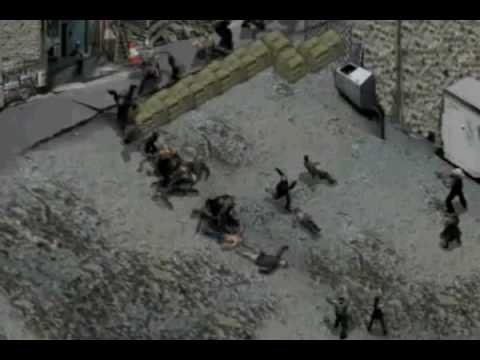 Subscribe to Pocket Gamer on
Stacker 3D - Kokak Games Jenga taught us that bringing down a tower is fun. Stacker 3D now wants us to build the towers back up again. Spoilsport.

It's a 3D physics-based block dropper in which the goal is to build your bricks high into the sky. Being a physics game, the majority of attempts are going to end with a grand toppling.

On offer are two game modes, multiple difficulty levels and a two-player game on the same device. There's also lots of lovely OpenFeint-powered leaderboards and achievements. 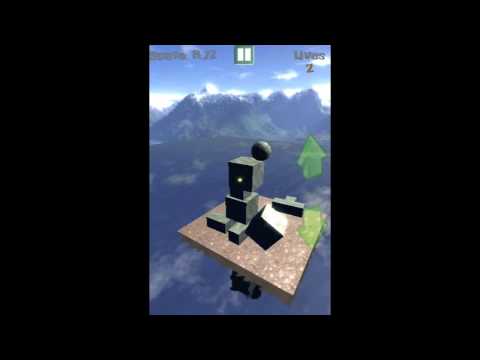 Subscribe to Pocket Gamer on
Paratroopers: Air Assault - Software Factory The enemy are coming from the skies, so the App Stork is feeling a little confused about which team he's meant to be on. When he saw that the grounded team had a huge turret, however, he swiftly chose the side of good. Paratroopers: Air Assault wants you to blow the invading soldiers to bits using a variety of bullets and rockets. There's weapon upgrades, a leveling-up system, a few different maps, and achievements to collect.