TapTap Presents: Everything that was revealed during the exhilarating online showcase

The jam-packed online showcase TapTap Presents wowed players all over the world last weekend, giving fans a sneak peek at what's in store for them across 24 popular titles. World premieres included DeNA’s CAPTAIN TSUBASA: ACE, as well as news about HoYoverse’s Genshin Impact and so much more.

Players who tuned in to the hour-long digital showcase got a taste of what's to come for hit battle simulation game Totally Accurate Battle Simulator, as well as for card RPG Etheria: Restart and its engaging turn-based combat. 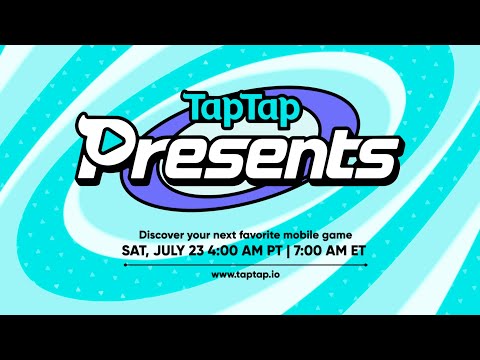 Fans of the soccer franchise Captain Tsubasa were delighted to know that DeNA has created a soccer sim based on the anime, letting players immerse themselves in epic matches inspired by the show. 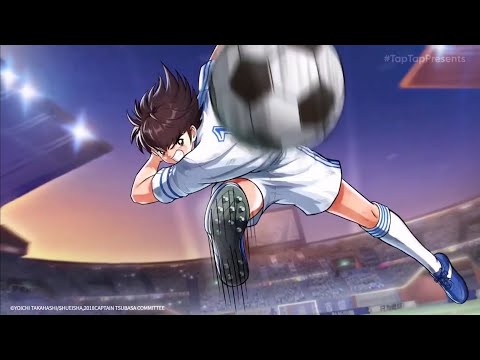 Explosive updates from HoYoverse and more 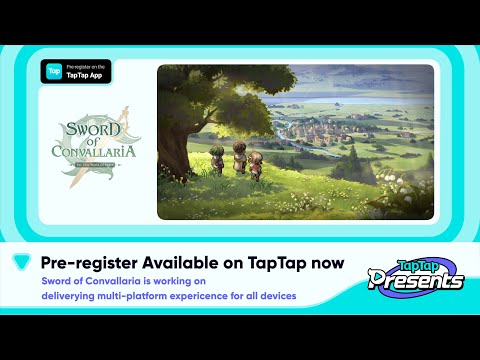 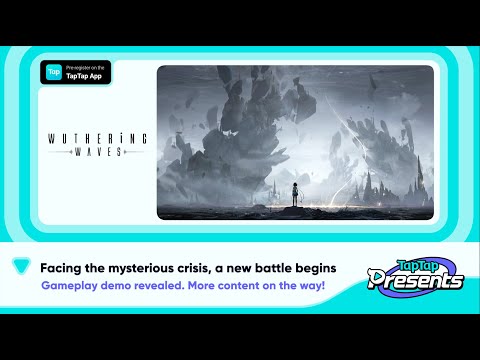 Available to pre-register on the TapTap app. The producer of 24 Entertainment revealed brand new details about the mobile version at the show.

The amazing mobile roguelike featuring unlimited item synergies and a unique dungeon evolution system.
ANNULUS: The classic turn-based strategy game with diverse gameplay from developer Indrasoft, is available to pre-register on the TapTap app. Players must fight like never before in order to break the rules of fate and secure safety for their land and glory for themselves.

This is the debut of the life simulation game developed by XD Inc,. Residents are able to create their own joyful memories in Heartopia. Visit TapTap App to make your home in the loving, relaxing, and healing town. 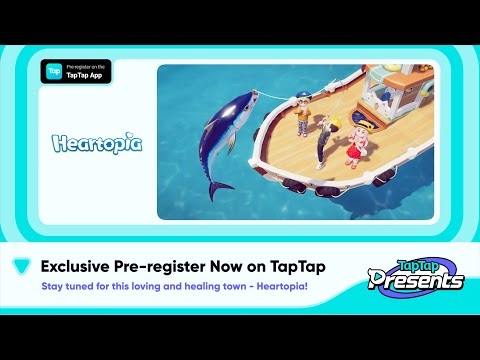 Experience infinite freedom in “Project Stars”, a sandbox game set in a vast universe. Team up with friends to explore, build, fight, and survive together! Stay tuned for the next beta test.

“We are excited to have concluded another successful showcase, introducing remarkable new titles to the TapTap community and gamers around the world,” says Huang Yimeng, Co-Founder and CEO of XD Inc. “We strive to release quality content and generate new games of a higher calibre through the combined efforts of TapTap and XD Inc. It is through the support of our fans that we’re able to continue these efforts and grow our audience year after year. It is because of this that we thank all who tuned in to the show and we look forward to seeing you all next year!”

In case you missed it, you can get up to speed over on TapTap Presents’ official event page.

TapTap does not share with developers, players can download and reserve official games on TapTap, TapTap is building a free and open gaming community culture and hopes to become a playground for gamers to connect

What's A Preferred Partner Feature?
From time to time Steel Media offers companies and organisations the opportunity to partner with us on specially commissioned articles on subjects we think are of interest to our readers. For more information about how we work with commercial partners, please read our Sponsorship Editorial Independence Policy.
If you're interested in becoming a Preferred Partner please click here.
Next Up :
Shift Shaft and Addagrams crowned Big Indie Pitch winners as we return to the USA and Canada

Dragonheir: Silent Gods - Here's why you should be excited for this upcoming dice-rolling RPG