Off to a great start

The first smartphone under the new Sony Mobile brand needs to make a good first impression, and the Xperia S shouldn't disappoint given its impressive credentials.

The Xperia S is a 1.5GHz dual-core smartphone, soon to be upgraded to run Android 4.0, with a 12-megapixel camera and a 4.3-inch HD display that has a higher PPI (pixel-per-inch) density than the iPhone 4S.

Throw in 32GB of storage, 1GB of RAM, NFC support, and a wealth of Sony software to offer access to music and film and it's certainly not doing a bad job of attracting attention to the new brand.

With the release delayed until Sony got permission to use its own logo rather than the Sony Ericsson one, units began shipping during March.

But not without some confusion. It seems Sony has opted to ship the phone in different configurations around the world, and on a network-by-network basis.

Depending on where you get yours you might walk away with a white variant (only from Phones 4U), an additional screen protector, NFC smart tags, or an HDMI cable. 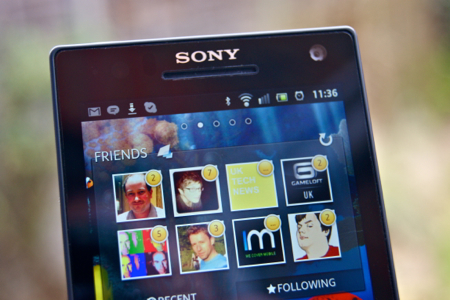 Both the review model I received and a SIM-free model on sale at the Sony Centre came with an HDMI cable, but no NFC tags.

You'll be able to buy these soon from Sony for around £15 (for four), but given that one of the phone's unique selling points is the ability to use NFC tags to trigger apps or change profiles, it's a bit disappointing not to get them with the phone. 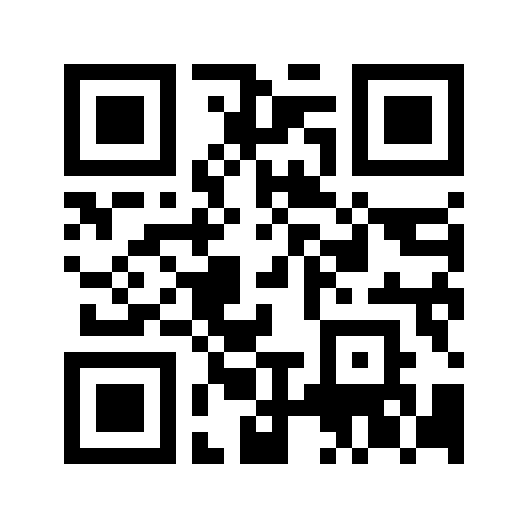 Once unpacked from a very minimal package, the phone has a very different look and feel to any of the Xperia handsets released in 2011.

There still remains a hint of the 'human curvature' design language, but for the most part the phone is pretty chunky and angular. Rival manufacturers seem to be of the opinion that thin is best, but Sony no longer seems to want to take part in that battle.

However, it feels good in the hand and its heft makes it easier to use the volume keys or the camera button than on the Xperia arc or arc S.

Sony has also stolen an idea from Windows Phone handsets, allowing access to the camera from standby mode. If you want to take a picture there's no need to unlock the phone or tap on the power button and drag a camera icon - all you have to do is hold the camera key at any time and in just under two seconds the camera starts.

To further speed things up, you can elect to have the camera take a shot instantly, too. In practice, it means holding the camera steady or risking an out-of-focus blur, but for the most part it works fine. 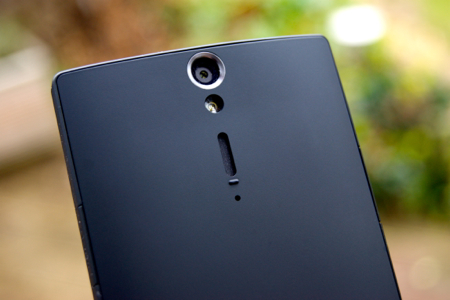 To get the full benefit you'll need to opt for a 4:3 ratio that takes pictures at the full 12-megapixel resolution. Switch to 16:9 and this drops to nine megapixels. Still good, and possibly better for playback on a monitor, but 4:3 is better should you wish to print your snaps.

In fact, users of the Xperia arc, arc S, neo, and ray will find the camera interface remains very familiar, including the 3D panoramic mode that uses custom algorithms to capture a 3D image by using your sideways movement to grab both left and right images.

I've always had mixed results with this mode, and it's not likely to be widely used. If you want to capture 3D, my advice is to get a proper 3D camera.

Where are the pixels?

With 1280x720 pixels on a 4.3-inch screen, the screen boasts over 340PPI. It's as stunning as you'd wish it to be, and the LCD display has no PenTile matrix, which leaves text and images with blurred edges on Samsung's Galaxy Nexus.

The brightness is strong, too, though this unsurprisingly drains the battery. Sony doesn't include an automatic brightness setting, but you do get a battery manager app that lets you adjust the brightness at set times of the day, or when the power falls below a certain level. It could be one of the best apps you'll ever use.

Or perhaps you'll prefer to run some apps gobble up power. With a 1.5GHz dual-core processor, it's not quite up there with the quad-core monsters coming onto the scene (like HTC's One X or the, as-yet unannounced, Samsung Galaxy S III) but developers are still failing to take advantage of dual-core chips, let alone quad-core, and there's plenty of untapped power to find in this phone.

The Quadrant benchmarking tools put the Xperia S ahead of the Samsung Galaxy Nexus and the Galaxy Note, with the Adreno 220 graphics co-processor barely breaking into a sweat when running 3D games.

Part 2: Form factor, media, storage
Part 3: The Verdict
Next Up :
Win a Million Lords prize pack worth 50 USD in our latest giveaway