Another week, another selection of top stories from the Pocket Gamer crew.

Read on to see what we reviewed, wrote about, and found out this week in the world of handheld and mobile.

See all those, and more, in our weekly iOS round up What's New? 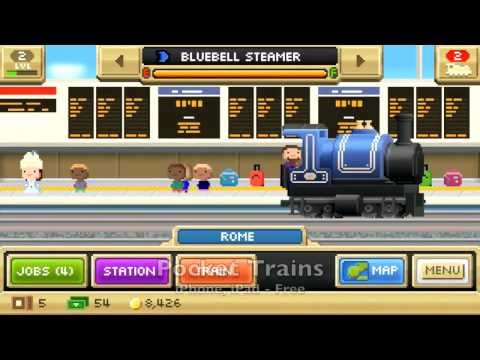 On Android, you can finally get your mitts on Kingdom Rush: Frontiers, Final Fantasy V, Star Command, and Autumn Dynasty.

On Vita, we reviewed pixel-art horror game Lone Survivor. "...if you have the stamina to push on through its later stages there's plenty to like about this skin-crawling experience," review man Mike said. "Just don't expect it to be fun."

We also reviewed Atlus RPG Etrian Odyssey Untold: The Millennium Girl on the 3DS, which Matt called "a game experience as deep and engrossing as the Yggdrasil Labyrinth".

As we count down the days until Pokemon X and Y, we put together a list of 20 things you never knew about Pokemon. Did you know, for example, that Kadabra is actually a boy who transformed himself into a Pokemon? 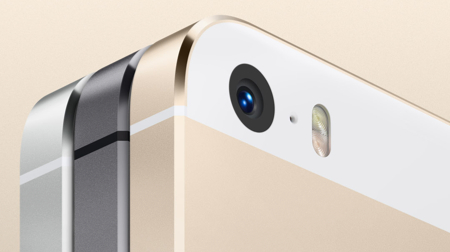 We also picked out the best games with which to show off your new iPhone 5S. Which gorgeous App Store favourites can really make that A7 chip zing?

And speaking of Vita, we put together a buyers' guide to help you find the cheapest PS Vita in the UK. You can get started for £134, or grab a ten-game bundle for just over £150.

And finally, these are the news stories that attracted the most clicks and eyeballs this week:

This week, the folks over at 148Apps reviewed Pocket Trains, Trouserheart, and boardgame-now-iOS-app Chainsaw Warrior.

Plus, 148Apps children's app reviewer Amy Solomon took a closer look at Wombi Math. All this, and a new Portable Podcast! Read more at 148Apps.

In this week's episode of the AppSpy News Wrap-Up, meanwhile, James gets overexcited about the announcement of Cut the Rope 2; gets creeped out by upcoming survival-horror games Papa Sangre II and Knock-knock; and investigates 'work-shy' stealth game Level 22.