PG's top moments of the week - Millions of new games...

It has been a bumper week for new mobile games. 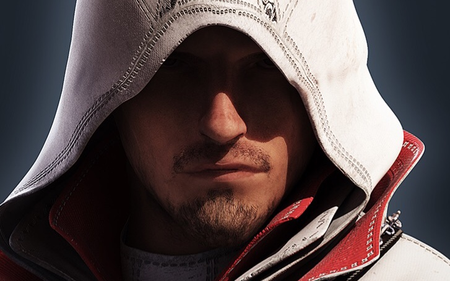 Phew! Luckily we've got our best games on iOS and Android pieces if you want to cut out the fat and get to the good stuff, fast.

And fresh from EGX and TGS we've got previews of The Room 3, Space Pirate Popet, Calvino Noir, Never Gone, The Adventures of Bertram Fiddle, Rad Boarding, and Omega Agent.

In the world of handhelds, Super Smash Bros for Nintendo 3DS came out on Friday. Last week we shared our opinion (it's good) and this week we've shared some tips.

We've got a monster FAQ for Smash newbies, and guides to all the secret characters and hidden stage. 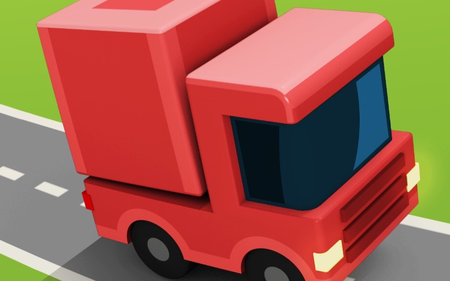 We also looked ahead to October, with a list of our most anticipated 3DS and Vita games and our must-play mobile games, and looked back to September with our ten best iOS games and our favourite Android games.

And we found the first script for the new Tetris movie and reviewed Frozen Synapse Prime on the Vita.

Plus, Hulk Hogan is taking over Crazy Taxi and the Angry Birds movie is giving me nightmares. Gosh, we all need a bloody good holiday.

This week at 148Apps featured reviews of card runner (for lack of a better term) Monsu, Card Dungeon, Galaxy Trucker, and more. Check it all out in FULL COLOR at 148Apps.